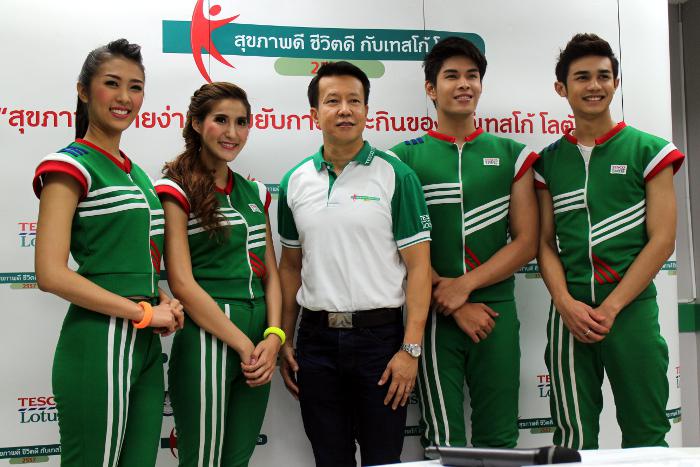 PHUKET: After successfully removing plastic bags from one of its stores, Tesco Lotus plans to stop using them in two others, thereby reducing plastic bag use in Phuket by 10,000 bags per week.

On May 16, Tesco Lotus branches in Rawai and Surin will stop using plastic bags, said Charkrit Direkwattanachai, Head of Public Affairs for the chain in Thailand.

With the goal of making a positive contribution to the environment, the company started the campaign at their branch in Saiyuan, reasoning that the foreign customers in that area would be sympathetic to the concept.

“We also have no competition from other convenience stores in that area,” Mr Charkrit noted.

Though the Saiyuan branch saw its revenue go down by about 20 per cent when the new policy was initiated, it was back to normal within a week. The practice now saves the chain about 3,200 bags per week.

The Saiyaun branch installed a box for customers to drop off used bags for others to use, and also sells cloth bags for 25 baht.

“We have gotten positive feedback on the cloth bags. They have a Thai design on them and make good souvenirs – we sell about 50 a day,” Mr Charkrit said.

For every transaction in each store, the company will donate 20 satang, the cost of the bag not used, to a local school.

Ozone treatment proposed for some of Phuket’s stinking wastewater