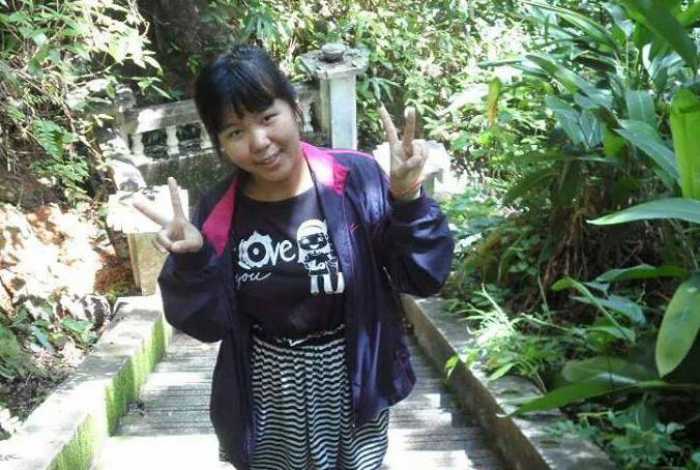 PHUKET: A relative of a 16-year-old girl has made a public plea for help in finding the teen, who went missing yesterday.

Kanyarat “Nong Chor” Kananthai was last seen at 11am in Kathu selling her gold necklace for 4,300 baht to a shop near her house.

“Nong Chor came from Udon Thai province with our grandmother about two months ago after she finished school. She was helping me raise my child,” Ms Kanyarat’s 23-year-old cousin Amiyada Chompoonimit told the Phuket Gazette.

“I have no idea where she might have gone. She doesn’t have friends in Phuket. There is nobody back in Udon Thani either – her parents are separated and have gone their own ways.

“I am worried because I’ve been unable to reach her since yesterday and her phone is turned off.”

Ms Amiyada confirmed to the Gazette that she filed a missing person report with the Thung Thong Police at about 9pm.

Anybody who has seen Ms Kanyarat or has information about her whereabouts can contact Ms Amiyada directly on her mobile phone at 091 162-8705.