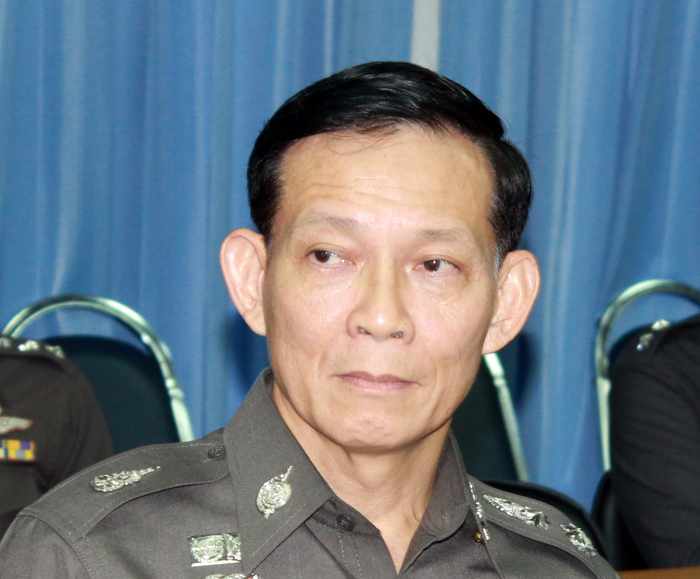 PHUKET: The discovery of a taxi driver’s bank book that showed assets of more than 100 million baht has initiated investigations into possible money laundering.

Officers discovered the bank book this morning while searching the home of the driver, who has not yet been named.

“A number of drivers had unexpectedly high bank balances, and we intend to check each of them, to determine whether they are laundering money,” said Lt Gen Panya Mamen, Commander of the Royal Thai Police Region 8 division.

Anybody who is found guilty of laundering money will have their property seized, and those who have received money from these people will also be charged with money laundering, Gen Panya said.

“The punishment is up to five years in prison,” he added

A special team led by Pol Maj Gen Paween Pongsirin has already been set up to investigate the money laundering charges.

“Give us two weeks to collect the information, ” Gen Panya said.

“We aim to wrap up charges against black taxi drivers by June 15. Nobody will be allowed bail.”

An exception was made for four drivers who had serious medical conditions that were identified by doctors (story here). However, police are keeping the men under surveillance, assured the general.

However, some witnesses are fearful of retribution.

“Yesterday, we received a complaint from a witness who said someone had followed his daughter in Kamala. We have teams to assist those witnesses who are fearful,” Gen Panya said.

Grateful German student gets bag of cash back