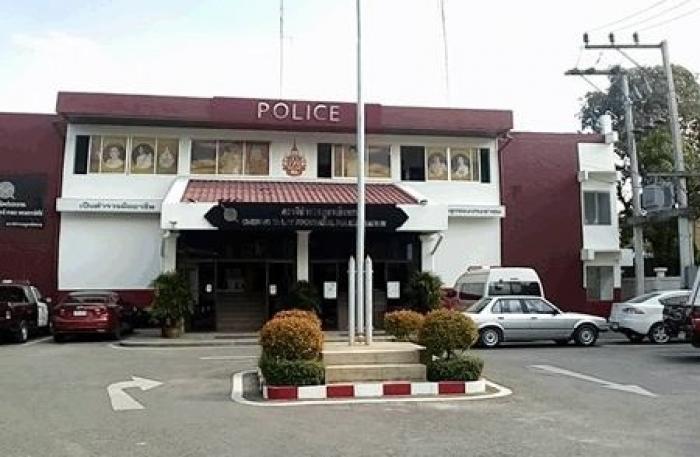 PHUKET: A man arrested for trespassing died after he hanged himself in a holding cell at Cherng Talay Police Station early this morning.

The suspect, Rossaniyom Putdee, 29, made a noose out of his T-shirt and tied it to a bar inside his cell. His body was taken to Thalang Hospital for further examination.

He had been arrested at about 1am yesterday and brought to the police station for questioning.

“He used to work as a vendor selling souvenirs to tourists at Kamala and Surin. On Sunday night, he consumed a ya bah (methamphetamine) at his house in Rassada and then went to Surin beach where he drank at least three bottles of alcohol,” said Lt Col Rassada Kluengwong of Cherng Talay Police.

“After that, he scaled a wall and jumped into a foreigner’s house in the area. The foreigner had a dog that kept barking, so the housekeeper came out to check what was happening. She saw Mr Rossaniyom and he tried to hide, but she called the police and had him arrested,” he added.

Mr Rossaniyom said he did not intend to cause any damage or steal anything, pleading that it was just drunkenness that caused him to do it.

“We don’t understand why he hanged himself. He did not seem unduly stressed when we questioned him and was talking and laughing about it. He might have become depressed when he was alone in his cell afterward,” said Col Rassada.

“We will contact his relatives to find if there might have been another underlying cause behind it,” he added.

Three arrested for stealing from German tourist in Phuket