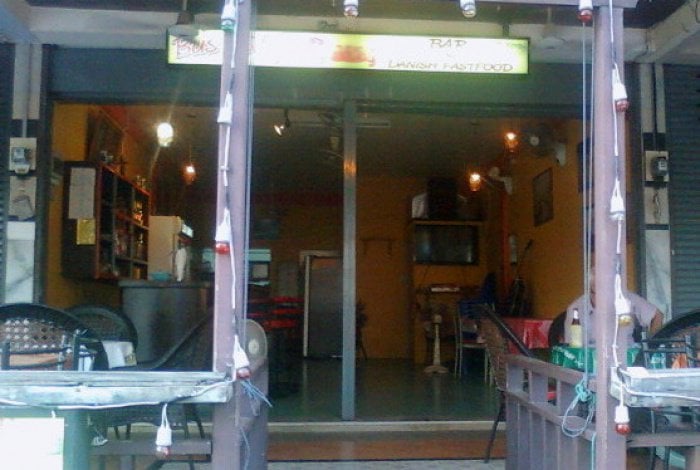 PHUKET: Karon Police are investigating allegations of bag men working in Kata for the Phuket City Police, extorting money from more than 100 bars and restaurants.

“We are now trying to identify those who have been illegally collecting money from businesses in the name of the police,” Karon Police Superintendent Sompong Boonrat told the Phuket Gazette today.

“We cannot provide any further information at the moment. Please be patient as we conduct the investigation.”

The investigation follows Buppha Buapradit, the owner of the Bus Stop bar and restaurant in Kata, filing a complaint to police about being forced to pay 2,000 baht per month to bag men.

“On February 27, at about 2am, two men arrived at the restaurant and collected money from me. They said that they were collecting it for the police in Phuket Town and that we had to pay every month,” said Ms Buppha.

“My little sister, who owns Sexy Bar in Kata, had the same problem, as well as more than 100 other restaurants and bars in the area.”

Ms Buppha said that she had already confronted the Phuket City Police about the incident, but they failed to acknowledge it, so she filed a complaint on Saturday to the Karon Police.

“I am willing to take this complaint directly to the Office of the National Anti-Corruption Commission, as I am worried that the police are connected with the extortion,” Ms Buppha said.