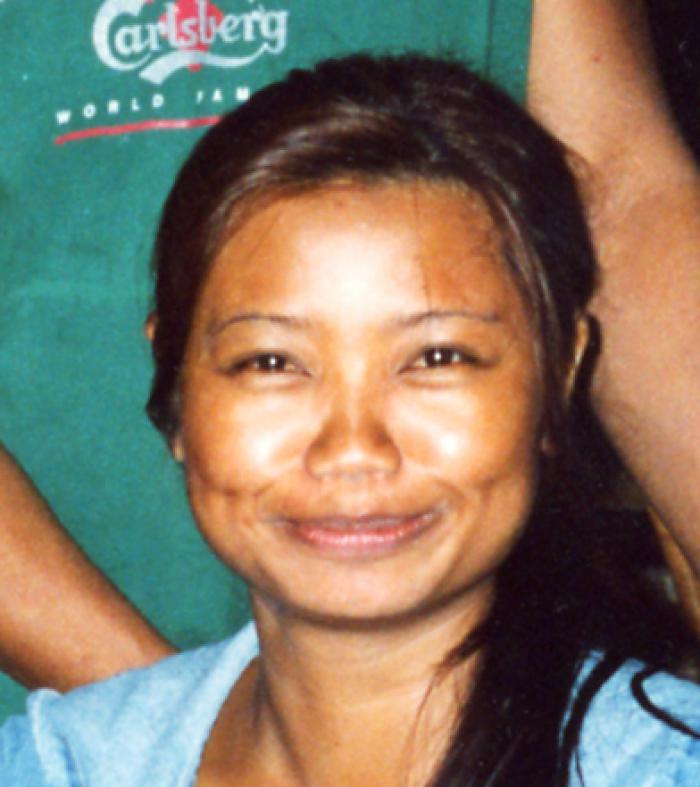 PHUKET: One month after his arrest in the Philippines, the extradition of British fugitive Michael John Taylor, also known as “Mick the Pom”, wanted in Phuket on murder charges, appears to be at a standstill.

Phuket’s top cop Maj Gen Ong-art Phiewruangnont says he has no knowledge of the case, and the officer in charge of it, Lt Col Danprai Kaewwehol of the Phuket Provincial Police, has said that he fully supports bringing Mr Taylor back to Thailand and will talk to a prosecutor.

Phuket’s Chief Public Prosecutor Chiengsean Panhya explained that he could not pursue the extradition without a formal request from the police.

“I don’t have the authority to pursue it unless the police ask me to. Our office is not even permitted to ask the police to file such a request,” Mr Chiengsean said.

“However, once they do, the next step would be for us to forward the case to the Office of the Attorney General in Bangkok, and it would then be in their hands to get Mr Taylor back to Thailand to face justice.”

Taylor’s arrest came after long delays and inaction by Phuket law enforcement authorities under the previous Provincial Police Commander Choti Chavalwivat, who had been informed of his whereabouts last year (story here).

Col Danprai told the Phuket Gazette last week that he had been unable to follow up on Mr Taylor’s case with the public prosecutor.

“We are very busy identifying [missing Russian expat] Mr Slabinskiy. Please give us some time. We will get back on the Taylor case as soon as possible,” he said on Thursday.