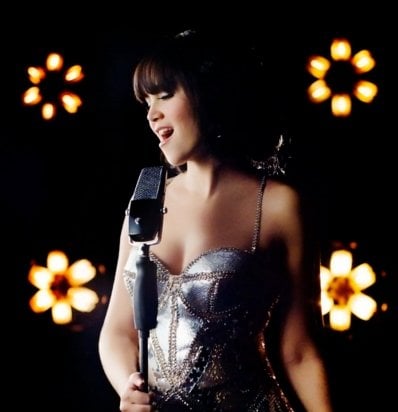 PHUKET: The Love Aid Phuket concert due to take place this Saturday has been postponed because of wild weather that has wreaked havoc over Phuket and other southern provinces in recent days.

The music event was being held to raise money for survivors of the Japan earthquake and tsunami.

In a formal announcement this afternoon, organizers said the decision had been made due to “unseasonal weather affecting the region”.

Thai singing sensation Tata Young had been scheduled to perform this Saturday at the Kata Beach Resort, along with a host of other Thai and international musicians.

Organizers who had been working tirelessly over the past week to pull off the fund-raising event vow it will take place, but at a later date not currently disclosed.

Since going live just over a week ago, the loveaidphuket website has received more than 100,000 page views and has hundreds of followers through Twitter, including Yoko Ono; Japan News Daily; News Sans Frontier; PBSO News Hour; and Japan Up.

An official anthem, Shine a Loving Light, was also recorded in Phuket last week in a collaboration effort by more than 30 local musicians.

Check back here for more information as it becomes available.