PHUKET: Six elephants with no valid documentation to stay in Phuket are to be booted off the island within the next few weeks, Vice Governor Somkiet Sangkaosuttirak told the Phuket Gazette yesterday.

Phuket Livestock Office personnel will re-check documents which were presented by the owner of the elephants to officers at the Phuket Animal Quarantine Station at Tah Chat Chai that allowed the elephants’ entry into Phuket.

“Our records shows that the animals passed through the quarantine station on October 2 at about 10pm,” said Vice Governor Somkiet.

“It’s always at night when people sneak unregistered elephants onto the island, because there are fewer officers around to thoroughly check papers.”

Officials were notified of the elephants after complaints were filed by members of the Kathu community (story here).

“There are many different laws and organizations involved in elephant regulation, but at the end of the day, owners must respect that there is a limit on the number that Phuket can effectively manage,” Phuket Livestock Chief Weerasit Putthipairoj said.

“While owners may have the legal right to transport their animals to the island, they don’t necessarily have a permit from authorities allowing them to keep them here.”

Under Phuket’s 1999 elephant control regulations, signed into law by former governor Chadet Insawang, only 210 elephants can be legally kept on the island.

V/Gov Somkiet confirmed that the owner of the six elephants would likely be given 15-17 days to remove them from the province, or face charges.

“We have to act quickly – this case must be an example to other owners who try to illegally bring their animals to the island,” he said.

“It’s time for us to take control of the problem and start reducing the number of elephants that don’t have permission to stay here.”

Once this issue is resolved, a meeting will be planned to look at reviewing permits for all 210 pachyderms legally residing on the island.

“This will make it easier for us to pinpoint owners that have illegally brought elephants here,” said V/Gov Somkiet.

A date for the meeting has yet to be set. 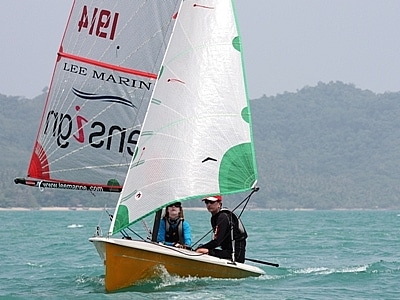 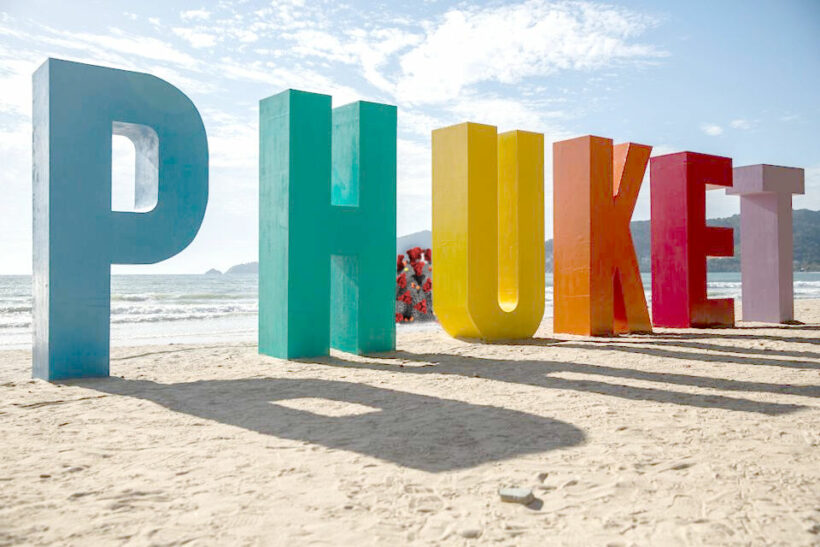 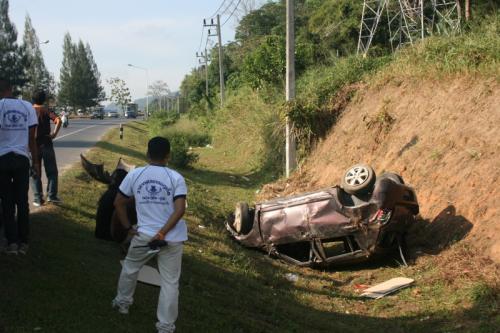 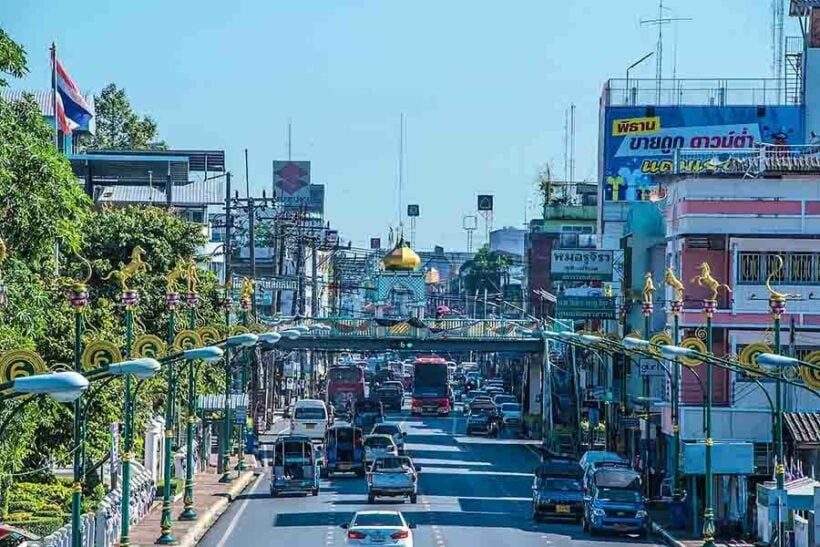 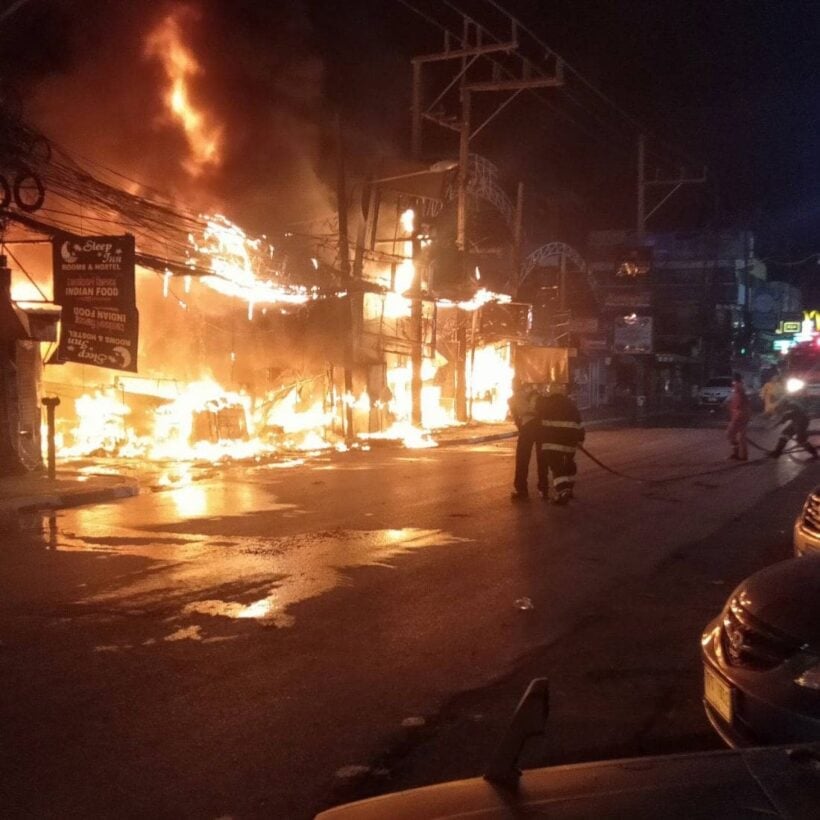