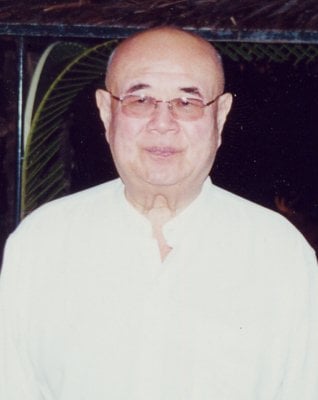 PHUKET CITY: Sithi Tandavanitj, President of the Thai Hotels Association, Southern Chapter, died after suffering a heart attack on December 30. He was 79.

A sociable Phuket native, K. Sithi was on the management committee of The Metropole hotel and also served as President of the Parent-Teacher Association at Phuket Vocational College.

He was also a former President of the Thai Hotels Association.

K. Sithi may be best remembered for opening his family’s Sino-Portuguese-style home to townspeople and tourists for performances during the annual Old Phuket Festival.

K. Sithi’s son Thiti Tandavanitj told the Gazette that the family home will continue to host these performances to maintain his father’s good tradition.

K. Sithi’s body is at Wat Kajornrungsan, on Ranong Rd in Phuket City.

The cremation ceremony will be held at Wat Chalong at 2 pm on January 7.