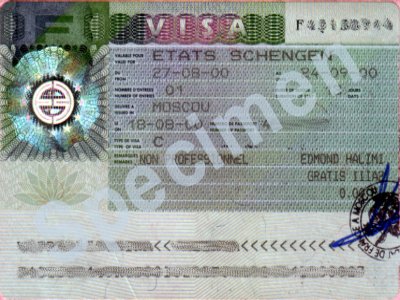 Results of the poll showed that 53.2% of readers overall thought having a single Asean visa would bring more tourists to Phuket.

This was more than twice the number (23.2%) who thought such a move would draw tourists away from Phuket.

Almost a quarter of all readers (23.6%) said they didn’t know enough about the proposed Asean visa to answer the question.

There was little variation in a breakdown by demographics. Some 57% of Thai voters thought a single visa would draw more tourists, compared to 55% of tourists and 51% of people identifying themselves as local foreign residents.

A total of 426 people took part in the poll, which was posted on September 6.