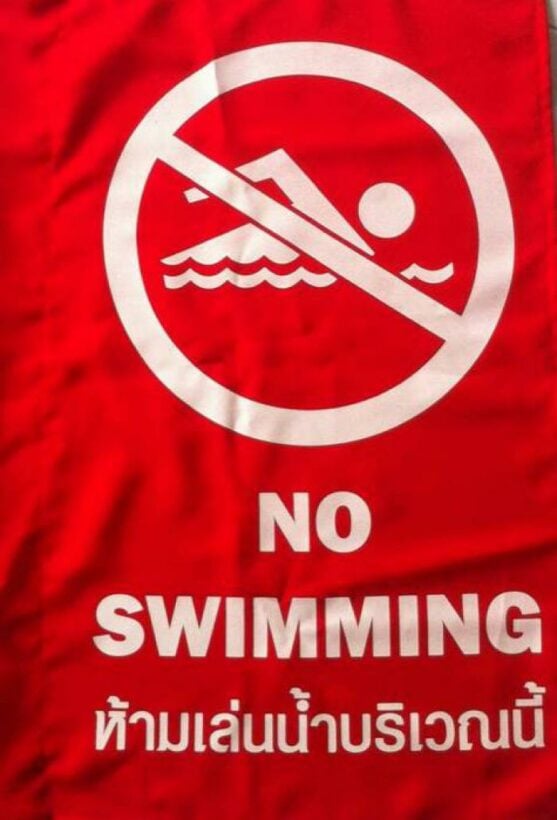 PHUKET: Lifeguards are gearing up to return to Phuket’s beaches tomorrow after signing their new 22-million-baht contract on Friday.

“We’ve signed a contract that will pay for 88 guards to man 38 stations throughout the island,” confirmed Phuket Lifeguard Club President Prathaiyut Chuayuan. “We are all set and ready to work tomorrow.”

Kata-Karon chief lifeguard Uten Singsom confirmed that his team will be working from 8:30am to 6pm.

“Life-saving equipment is already set up at some stations, and lifeguards working tomorrow will take the rest with them when they hit the beaches in the morning,” Mr Uten said.

After the Phuket Lifeguard Club’s old contract expired on April 27, the lifeguards, who were unwilling to sign the new one as they said that it would bring a 20 per cent cut in staff, abandoned the island’s beaches (story here). However, on May 8, they agreed to put swimmers’ lives first (story here).

The guards delayed signing the contract as they waited for new life-saving equipment, and, on May 18, a tourist from Northern Thailand became the first drowning victim of a lifeguard-less Karon beach (story here).

Toes to the nose: Surf comp success at Kalim Beach