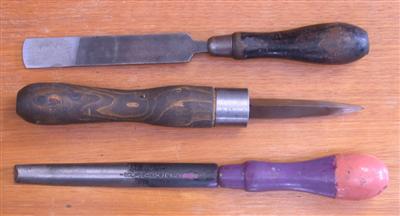 KARON, PHUKET: A security guard at the Access Resort and Villas hotel is on the run after allegedly stabbing a colleague in the heart with a sharp hand scraper.

Sunin Saithong, 54, died in uniform outside the hotel on Patak Road in Karon at around 8 pm on February 16.

Duty Officer Anukul Nookade of Chalong Police said he believed the two men had fallen out over a work matter, possibly their shift assignments.

The suspect, identified only as “Suk”, fled the scene and remains at large. Police have issued a warrant for his arrest.

Lt Col Anukul told the Gazette that the entire incident was captured on a hotel CCTV camera.

The footage apparently shows the two men trading blows outside the hotel, before one man picks up an object and stabs the other one in the chest.

Having being stabbed in the heart, Mr Sunin is seen to recoil, at first not realizing what has happened. He then collapses.

Mr Sunin’s body was taken to Patong Hospital for examination.

A local Thai language news source reported that friends described Mr Sunin, from Prachuap Khiri Khan province, as a hard-working employee who was trusted by his employers.