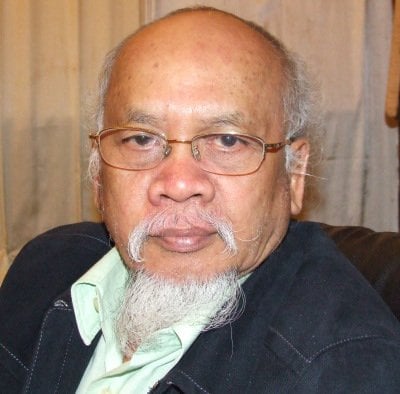 PHUKET: More than 1,000 people from throughout the South gathered in Phuket for the yellow-shirt People’s Alliance for Democracy (PAD) conference last night.

PAD Phuket coordinator Aparat Chartchutikumjorn confirmed that people had come from Krabi, Surat Thani, Phang Nga, Nakhon Sri Thammarat and as far as Bangkok and Phetchaboon to attend the conference.

Security for the gathering at the Royal Phuket City Hotel in Phuket Town was tighter than usual, with guards conducting a sweep of the ballroom and inspecting guests’ vehicles on arrival.

The meeting was called to explain the PAD’s stance on the territorial dispute between Thailand and Cambodia near the Preah Vihear temple.

The PAD’s position on the issue differs from that of the ruling Democrat government headed by PM Abhisit Vejajjiva, which has been a factor in waning yellow-shirt support for the Democrats.

Media mogul and PAD founder Sondhi Limtongkul as well as PAD leader and Democrat MP Somkiat Pongpaiboon did not attend.

Mr Somsak said, “We have always received a good response from Phuket.”

He explained to the Gazette that the conference in Phuket last night was just one of a series to be held nationwide.

“We will continue to inform the people across the country about this issue until we hold our protest [in Bangkok] on January 25,” he added.