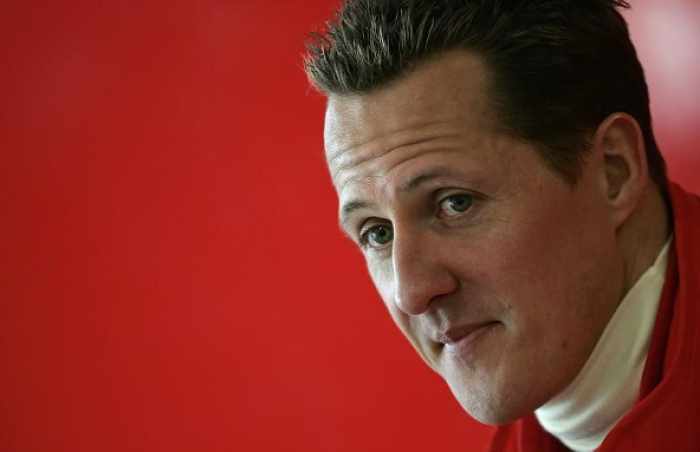 PHUKET: Formula One ex-champion Michael Schumacher, who sustained severe head injuries in a ski accident in late 2013, is no longer in a coma and has left the French hospital where he was being treated since the accident, his spokeswoman said on Monday.

“Michael has left the CHU Grenoble (hospital) to continue his long phase of rehabilitation. He is not in a coma anymore,” spokeswoman Sabine Kehm said in a statement which gave no details of where he was being transferred to.

The German who won a record 91 Grand Prix victories and left motor racing last year after a disappointing three-year comeback, slammed his head on a rock while skiing off-piste in the French Alps resort of Meribel last December.

“For the future we ask for understanding that his further rehabilitation will take place away from the public eye,” the brief statement said of Schumacher, who turned 45 earlier this year.