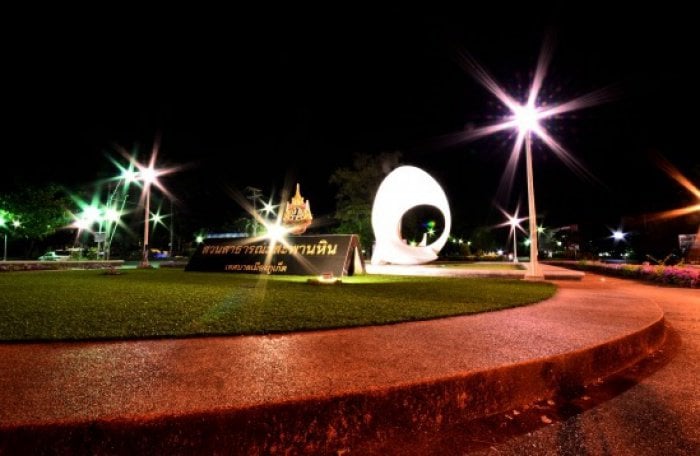 PHUKET: Phuket Municipality, in conjunction with the Phuket City Police, have announced new curfews for Sapan Hin in an effort to reduce teen violence in the area.

The new policy follows orders from the Phuket Provincial Office to strengthen security at Saphan Hin after gang violence led to the shooting death of a 15-year-old bystander during the final hours of the chaotic Phuket Vegetarian Festival (story here).

Earlier this month, Phuket Police Deputy Commander Peerayuth Karajedee warned of the curfew, stating that it was an effort to prevent teenagers from gathering in the area (story here).

“We will also set up daily checkpoints to create a police presence at popular gang locations, as well as check motorbike license plates to see if there are any outstanding arrest warrants for the riders,” he added.

Umbrella zones pop up on Kata, Karon and Surin beaches