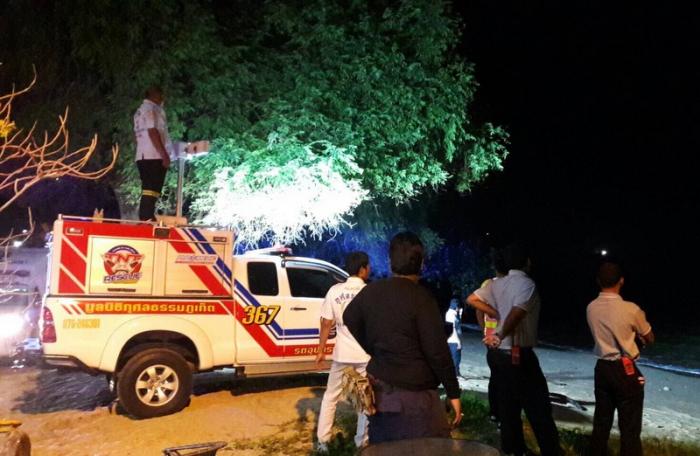 PHUKET: Police are searching for a Russian tourist who reportedly went missing after diving into the sea in a drunken state at Kamala Beach late last night.

The man was named as Mikhail Korneev, 39, by a friend who reported the incident to police a little after midnight, adding that Mr Mikhail had been drinking heavily that night.

“The incident occurred in front of Hyatt Regency Phuket Resort. Mr Korneev’s friend told us that he returned to the hotel he had been previously staying at after a night out in Patong,” Kamala Police Colonel Somnuek Damkaew told the Phuket Gazette.

“He said that Mr Korneev had already checked out of his hotel two days beforehand but had sat by the beach with him and some other friends and continued drinking. Suddenly, without warning, he ran into the sea and disappeared.”

Rescue workers searched for him with flashlights last night and again this morning, but have been unable to locate him so far.

“We have asked for help from fishermen in the area, and will continue to search for him ourselves as well,” said Col Somnuek.