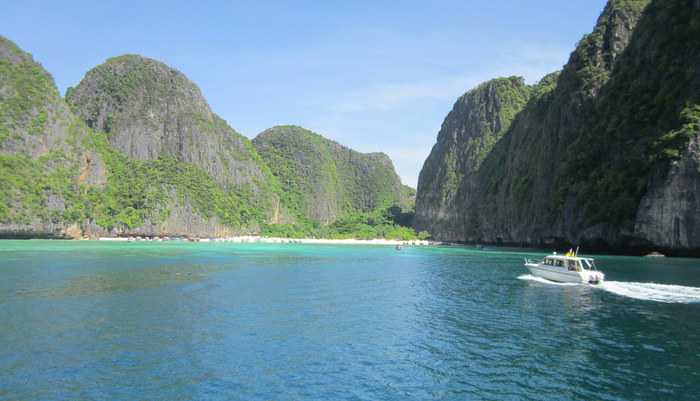 PHUKET: A Russian tourist drowned while snorkelling off the tourist island of Phi Phi, east of Phuket, yesterday.

Mr Kuznetcov and his wife had joined a Phuket speedboat tour to visit Koh Phi Phi and other islands in the area.

“Mr Kuznetcov was apparently snorkelling off the side of the boat with other tourists when the captain noticed that he was just floating in the water. Mr Kuznetcov was dragged back on board, but efforts to resuscitate him failed.”

According to his wife, Mr Kuznetcov suffered from high blood pressure, but doctors at the hospital have ascertained that he died from drowning.