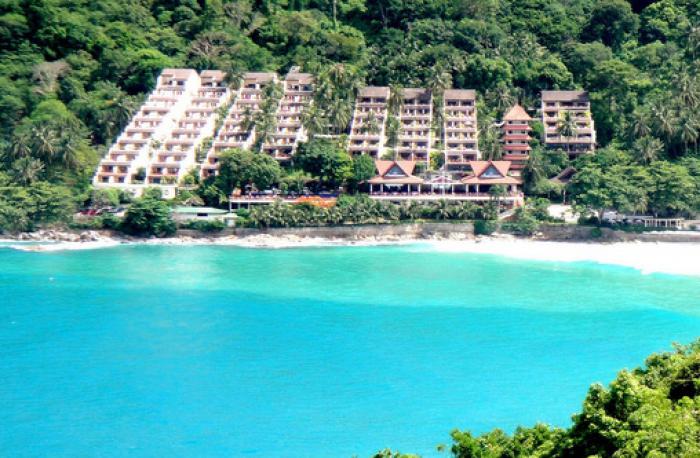 PHUKET: The Royal Phuket Yacht Club, the iconic resort that has drawn tourists to Nai Harn Beach for 28 years, will close its doors on May 31 for a major refit following a takeover by foreign investors.

The news was confirmed today by staff at the resort who have received formal notice that employment of all staff will be terminated.

“Many employees have informally known for quite a while that the resort will close and that everyone will be let go,” one staffer at the resort, who asked not to be named, told the Phuket Gazette this afternoon.

“Formal notice of the closure [and termination of employment] was sent to each staff member in late April.

“We were told that a Thai company called Victory Thailand, funded by investors from Singapore, bought the resort.”

The staffer said that she did not expect any conflict between staff and management over the closure, though another employee told the Gazette today that he was unaware of the takeover until days ago.

The yacht club, one of the original Grande Dames of Phuket, will be closed for at least two years while the major renovations are carried out.

Another Grande Dame, the Evason Phuket resort, encountered serious counteraction by staff unhappy with the redundancy packages offered when that resort was sold to Singapore firm LC Development for 1.4 billion baht two years ago (story here).

The Gazette has yet to confirm whether the takeover of the Royal Phuket Yacht Club involves Puravarna Hotels & Resorts (click here), which lists the yacht club as one of its premier establishments.

Puravarna Resort Co CEO and British national Steven James Granville was arrested at the company’s office in Rawai in 2010 on fraud charges for allegedly cheating customers out of millions of baht (story here).

After 18 months of detention, Mr Granville was released after all charges against him were dropped, Gazette columnist Bill Barnett, CEO of C9 Hotelworks, reported on his Phuket Insider website in 2011 (story here).