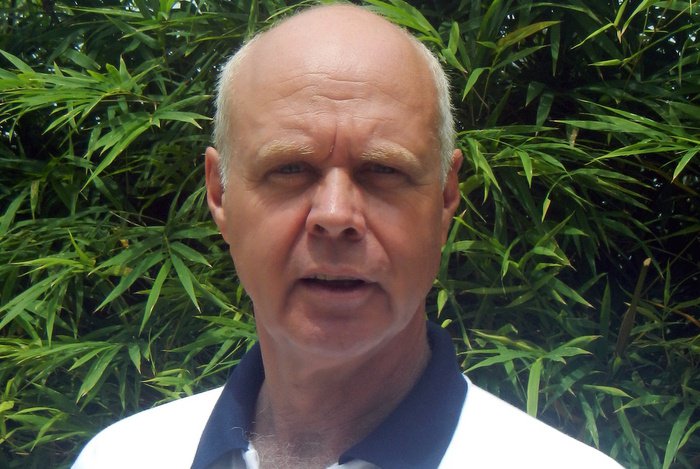 The former Swiss Air Force colonel, and 15-year Rotarian, has set a number of goals for the club for the 2015-2016 year, including attracting more women members and continuing to support the club’s projects, such the Ban Ya Learning Center and an extensive scholarship program for young Thais affected by the tsunami.

“Becoming president of a Rotary club is always a special privilege and honor. Serving the community that most Rotarians have benefited from and giving something back to that community is the least we can do,” Mr Wyler said.

Mr Wyler also pointed out that while they are the only English speaking Rotary club on Phuket, they also have several Thai members. In total, the RCoPB has 32 members, representing 14 countries.