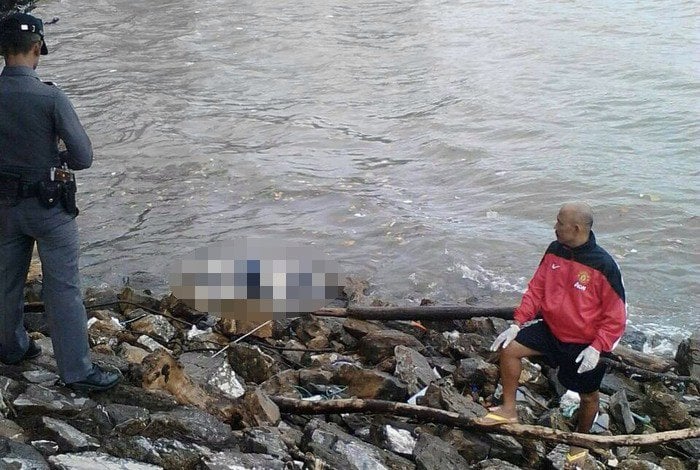 PHUKET: Officers believe that they have found the body of the final missing crew member from the 30-meter barge that sank between Koh Racha and Koh Phi Phi on July 7.

“It looks like the person died about five days ago. There was no sign of a struggle,” explained Lt Col Panya Chaichana of the Phuket Marine Police.

“We’ve contacted the company that owns the barge. They are sending a representative down to verify whether or not the body is the last missing person from the incident.”

The 30-meter barge, Sintu Phuket 1, was transporting construction materials and a backhoe from Ao Makham to Koh Racha Yai when it sank in rough seas at about 3:55am, leaving six people missing.

Miraculously, three of the men were rescued more than 48 hours after the boat sank. They were discovered clinging to debris by locals near Koh Lanta (story here).