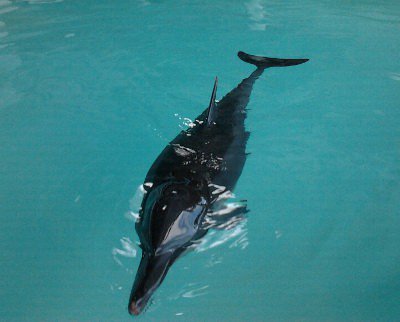 PHUKET: The young dolphin thought to be on the path to recovery early last week, after being rescued from Mai Khao Beach, died on Saturday.

“After 22 days of treatment, the dolphin, which suffered from internal infections and weak muscles, passed away,” she said.

“We will examine her body to determine what kind of infection killed her,” she added.

Though the young dolphin did not survive, all 50 turtles at the PMBC facility are doing well, Dr Patcharaporn told the Phuket Gazette yesterday.