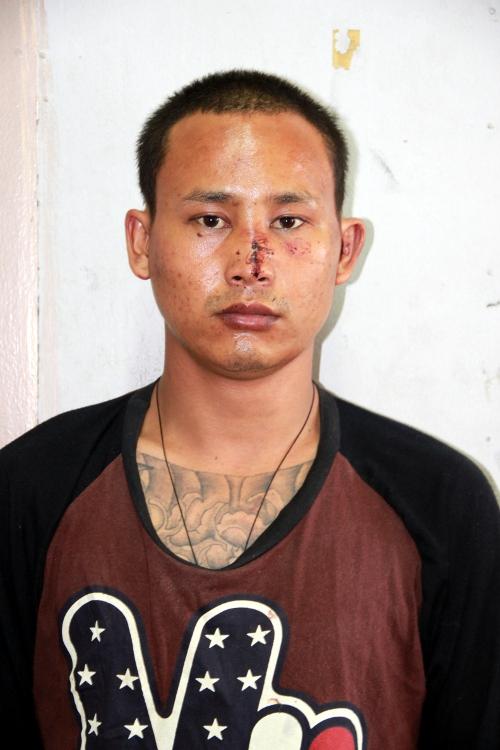 PHUKET: Police have confirmed that the Phuket Provincial Public Prosecutor is now in possession of the case notes needed to proceed with bringing to trial a 29-year-old man who raped an 18-year-old Burmese woman in Phuket in October.

“Even if the attacker confesses to having raped a person, we still conduct a rape test so that the scientific results can be added to our report and be used by the prosecutor and judge,” Capt Chienchai Duangsuwan of the Chalong Police explained.

The police report and all relevant documentation about the case involving confessed rapist Peerayut Moottamara, 29, were handed over to the Public Prosecutor’s Office on December 20, he added.