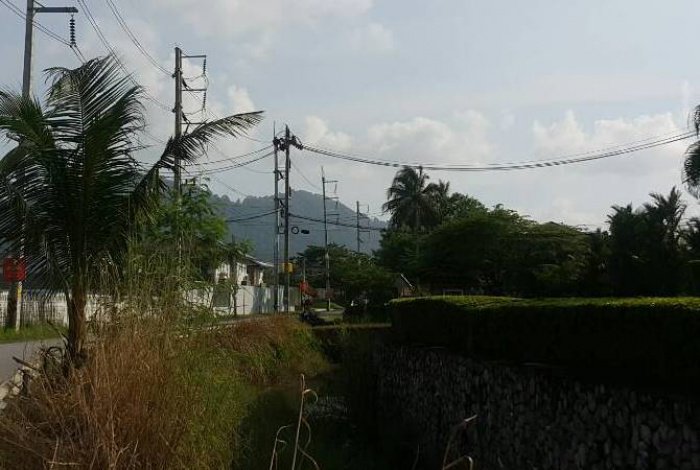 “The 24-hour average by 3pm was down to 102. However, the hourly level was at just 34,” explained Pornsri Suthanarak, director of the Regional Environmental Office.

“The average remains high due to increased levels of air pollution last night and early this morning.

“However, due to the rain this morning, we expect to continue to see air pollution level decreases. But that does not mean the haze won’t return.”