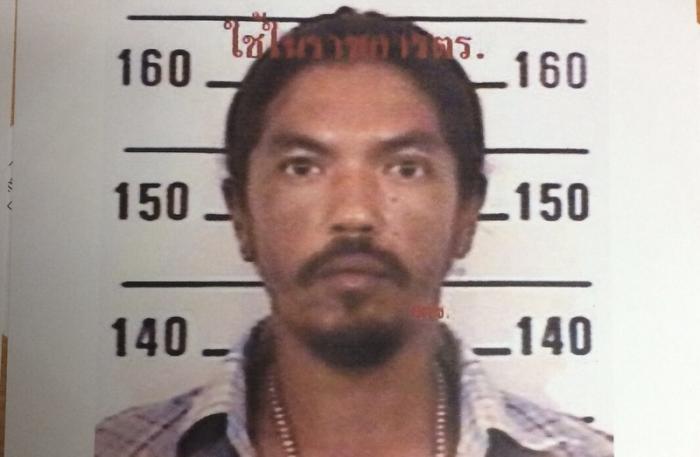 “Due to a misunderstanding, Singha Tongyuan, 37, was erroneously confirmed to be Somkit Pakdeesuvann, 31,” said Maj Thada Sodarak of the Chalong Police. “Mr Singha’s parents were able to positively identify the body yesterday.”

Officers are now investigating why the identification card of Mr Somkit was in Mr Singha’s possession, along with 5,195 ya ba (methamphetamine) pills, at the time of his death.

Doctors were able to confirm the cause of Mr Singha’s death as drowning.