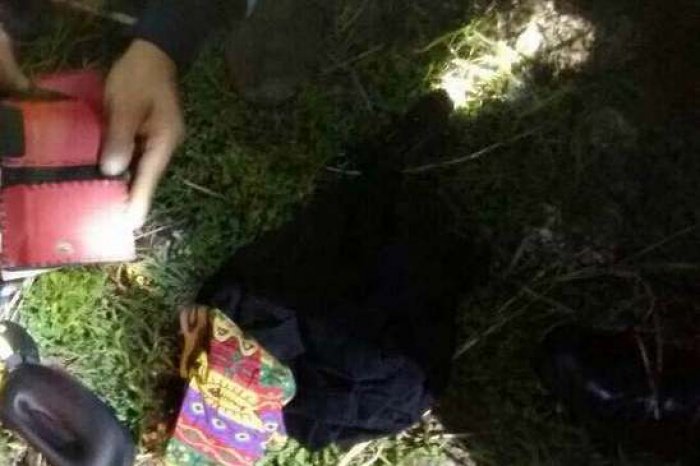 PHUKET: Police are working to identify a man whose body was found near the Baan Krating Phuket Resort in Rawai on Saturday.

“After we received the report at about 8:30pm, we went to the scene and found the body of an Arabic-looking man with a wound on his leg that resembled an animal bite,” said Lt Veerayut Thanyasiri Sukawarakul of the Chalong Police.

Near the body, police found vomit, traces of feces and an empty alcohol bottle, but no identification.

“We also found a bag with three t-shirts and two pairs of pants inside, as well as 325 baht,” added Lt Veerayut.

As the area is well covered by brush and not commonly used for foot traffic by the resort or locals, police believe the man had been dead at least six hours before his body was discovered.

“We have already checked with hotels in the area, and none of their guests have gone missing,” Lt Veerayut explained.

“However, we will continue our search.”

The body was sent to Vachira Phuket Hospital.

“We are waiting for the doctors to complete an examination to confirm the cause of death, and give us any clues about how we can identify the man,” said Lt Veerayut.