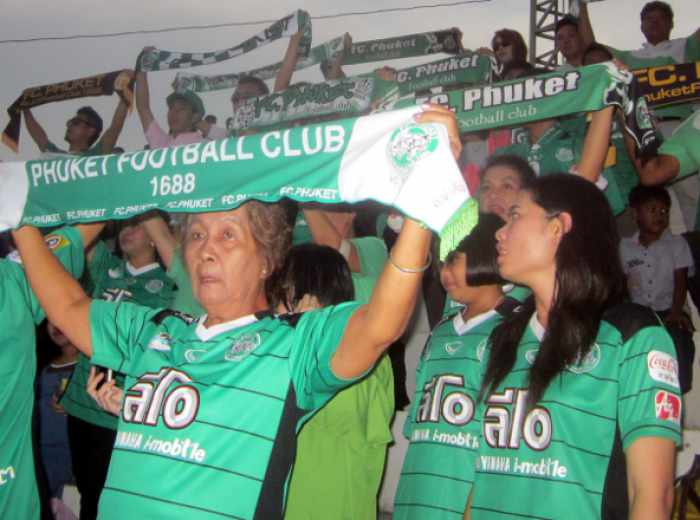 PHUKET: In a statement posted on the Phuket FC official Facebook page, the club confirmed that tomorrow’s match against Phang Nga FC will not take place. The reason? A pinkeye outbreak.

“Due to at least five of Phuket FC players suffering from pinkeye – a condition that can easily spread to other players – the warm up game between Phuket FC and Phang Nga FC on June 19 at 4pm at Surakul Stadium is cancelled,” the statement said.

“This warm up match was in preparation for the visit of Gulf Saraburi FC on June 22. We apologize and thank you for your continuous support.”