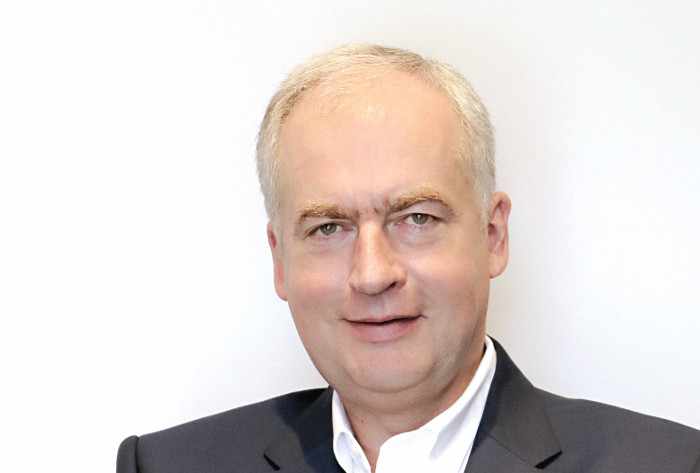 PHUKET: It takes one look at Phillipp Graf von Hardenberg’s resume to understand why he was appointed the new President and CEO of Phuket’s Thanyapura. Hailing from Germany, Mr Graf von Hardenberg wears many hats: business coach, entrepreneur, financier, educator, hotelier and if that is not enough – fundraiser and philanthropist.

He has turned around the fortunes of the first International School in Berlin, established a self-funding school that generates jobs for the underprivileged children of Phang Nga, set up Steven Spielberg’s Shoah Foundation in Germany and played a leadership role in cementing Ritz-Carlton Hotels as a global five-star luxury brand.

“In my past I have run hotels, I’ve run companies, I’ve brought a company public to the stock market, I’ve been a chairman in a number of schools. I have also done a fair amount of charity. And I think it’s the mixture of all these experiences that I can put to work here,” he explains.

Mr Graf von Hardenberg is a founder of the public welfare Yaowawit School, an institution with close ties to Thanyapura’s Phuket International Academy. It was during one of the meetings with Thanyapura Founder Klaus Hebben that the idea of him taking over leadership of the complex came to life. Knowing Mr von Hardenberg’s background, it is not hard to understand why he got the job, but why did he decide to take it?

“My goal is to put the vision of ‘body mind and soul’ to work. And for that you need a really good structure, good organization and the right people. And we do have a lot of great people here, though some need more training,” he explains.

“We want to make sure Thanyapura is a single unit – it’s not a school, a medical center and a sports center – it’s all in one,” he adds.

It sounds like quite a challenge and Mr Graf von Hardenberg has wasted no time and flung himself into his work – starting with information gathering.

“I’m reaching out to the Thanyapura community and asking their opinion. I include dishwashers, housekeepers, trainers to learn what are our strengths and weaknesses. We ask parents of children in our school. We made a huge survey to learn more about ourselves,” he explains.

The new CEO has already come up with a few conclusions. One of them is realizing that there’s a gap between what Thanyapura is, and how it presents itself to the world.

“The message we were sending out wasn’t very clear and sometimes a bit arrogant. It sounded like we are just for the elite. We’re not. We want to cater to anyone who wants to take care of their body, mind and soul. If you want top-notch meditation classes, you can have them, you want to learn how to swim, you can do it, you want to be better at tennis, you’re welcome.”

Mr Graf von Hardenberg believes that what Thanyapura needs is not more and better facilities, but a change of spirit. And he promises to deliver it soon.

“I think that before we weren’t service minded enough. Nobody said to our guests ‘thank you for being here’. So this is where the change will be most viable – in the attitude of our staff. It’s not about building the next tennis court, spending more money – we have done quite a lot of that. It’s about the attitude and it will come from us, from the leadership. We will empower our people.”