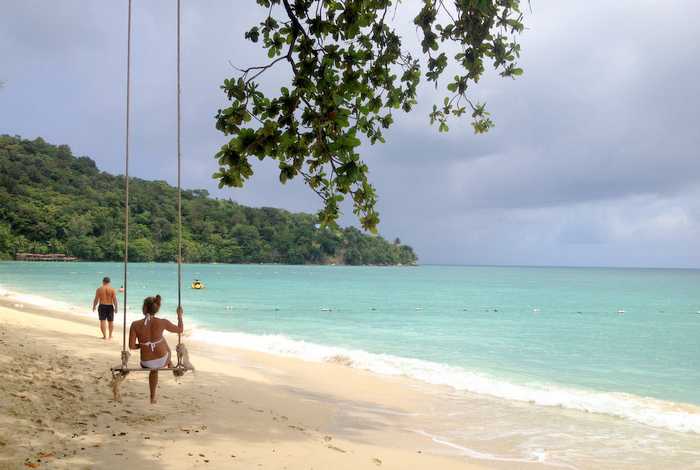 “We are confident that we have nice, beautiful beaches to which we can welcome tourists from all over the world,” said Sayan Prasongsamrej, commander of the Royal Thai Navy Third Area Command.

However, Vice Admiral Sayan noted that the beach battle has not yet been won, and that officials would continue the fight to reclaim public land.

“Authorities have taken care of much of the illegal encroachment on the island. Many of the suspects who had built illegal structures on public land are now being tried by the court,” he said.

“We have been working hard to return the beaches to the public.”

In addition to the beaches being ready, Phuket’s police force is confident that it too is prepared for the high season.

“Phuket has a police force that will do its best to take excellent care of tourists, so they can have a great time on their holiday,” said Phuket Provincial Police Commander Patchara Boonyasit.

“We are in the process of ridding the island of illegal taxis. We are continually cracking down on them, and will do so until they no longer exist.”