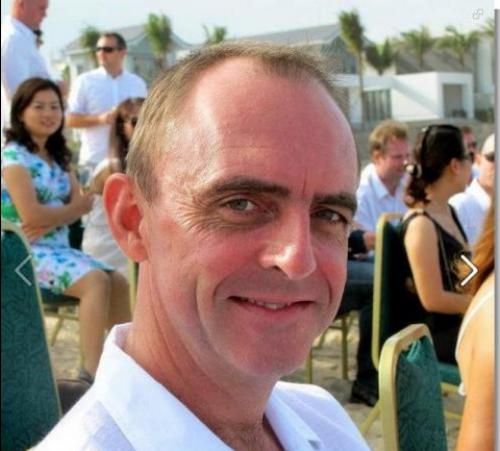 He was riding home when his motorbike and a taxi collided at an intesection on Chao Fa West Road in Chalong at about 2am, police confirmed.

Mr Norris was well known and much loved by his many friends and fans across Phuket. News of his passing has already already prompted an outpouring of grief.

“This is just shocking news. RIP, Paul, you will be missed on the airwaves in Phuket,” Pat Ayling posted on Facebook.

And the winners of the Boat Show lucky draw are…