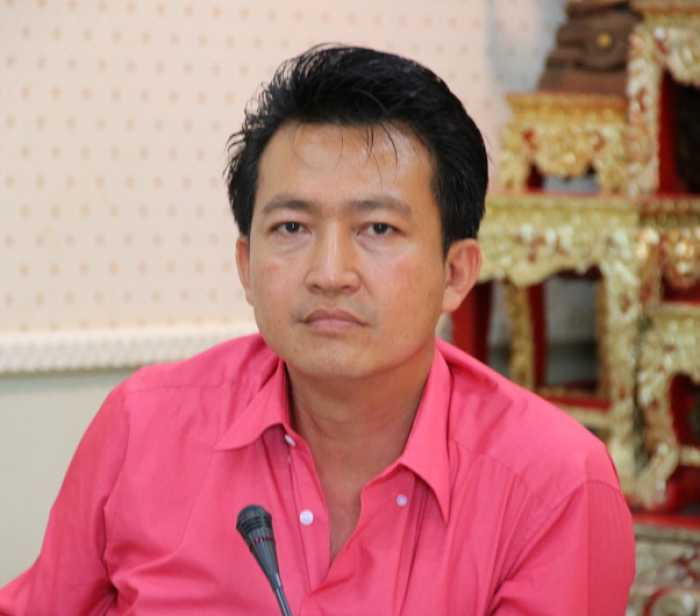 PHUKET: The Phuket Marine Office has ordered all yacht owners with vessels moored in Ao Yon Bay to move them to other anchorages in Phuket or face six months in jail.

Local Marine Office Chief Phuripat Theerakulpisut admitted to the Phuket Gazette this morning that he had signed the order a full three weeks ago, on August 18, and gave no reason as to why it had not been given to the boat owners until his staff arrived at Ao Yon today.

The staff told yacht owners and operators that they had one week to move their boats, though the written order did not give any deadline for compliance.

“This applies to all boats in Ao Yon, including longtails, but will not affect any other anchorages around Phuket,” Mr Phuripat said.

“We will send officers to check next week. If any boats are still there, we will press charges.”

As the order from the Marine Office refers to a proclamation by the National Council for Peace and Order (NCPO), the charges will include disobeying a direct order from the NCPO, which carries a penalty of six months in jail, Mr Phuripat says.

“As Phuket is a tourism destination, this order is being issued for national security and to ensure safety in marine transportation,” the written order states.

No mention was made of what would become of the boats if any owners or operators were charged.

Moshe David gets life for Phuket murder of Hungarian businessman