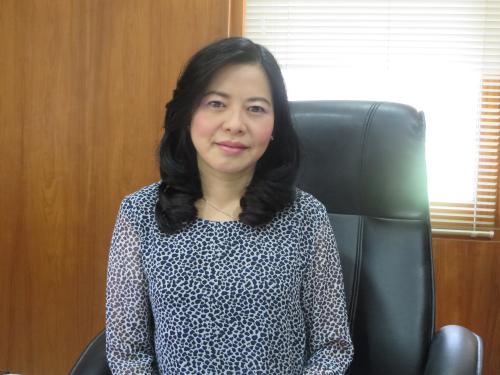 PHUKET: The yachting and marine industry in Phuket has launched a petition calling for Customs officials to repeal the new regulation limiting boat stays in Thailand to a maximum of two months during any one visit.

The news comes as contracts for berths at Phuket marinas for six months or longer are being cancelled.

“Some boats in Phuket are undergoing long-term repairs and the owner is not in the country,” one yacht services representative told the Phuket Gazette.

“Many boats are being taken to Langkawi, where there is no tax and they can stay as long as they want,” the representative said.

The petition has been sent for signature to at least 21 yacht and marine services companies on the island.

Phuket Customs Director Nanthita Sririkub confirmed that the regulation has been in force since January 7.

The admission from Ms Nanthita flies in the face of her January 9 statement that the new rule would not be enforced in Phuket until she received clarification from her superiors in Bangkok (story here).

“The regulation has been introduced… We have to follow our orders from Bangkok. Which means right now, we are already using the new regulation for permits-to-stay for foreign boats entering Thailand,” Ms Nanthita confirmed.

Ms Nanthita declined to comment further on the issue, other than to point out that she has met with representatives from Phuket’s marine and yachting industry, who unanimously oppose the new restriction.

Ms Nanthita has also sent a request to Bangkok asking her superiors to reconsider the drastic reduction in boat-stay periods, as already reported on January 10 (story here).

“We asked [Thai Customs officials in Bangkok] to be flexible for Phuket and to allow us to continue using the previous regulation while we waited for their decision, but the protests in Bangkok have forced our head office to close. We are still waiting for their official response,” she explained.

Although the new rule (explained here) offers visiting yachts a maximum stay of two months, one Phuket Customs official today warned that the initial permit-to-stay for a boat might be as short as one month.

“It depends if the owner is accompanying the boat, or if it is just the captain and crew,” said the official – who declined to be named in this report, saying that he did not have the authority to confirm the new rule or how it would be applied.

“We can be flexible in issuing permits-to-stay. We will consider each application case by case.”

The new rule has stirred outrage throughout Phuket’s yachting and marine industry.

“We were first told about the new rule on January 7, and that was when they [Customs officials] had already started enforcing it,” a representative from one local yachting company told the Gazette.

“They wouldn’t show us any documents announcing that the new rule had come into effect, but they did force us to comply.”

“The new regulation is not good for yachts coming to Phuket. We offered our suggestions on January 15. However, we have no idea if those ideas have been passed on to Bangkok. We can only hope they will revert to the previous rules.”

Phuket’s X-Terminal to be tested by Russians, Chinese