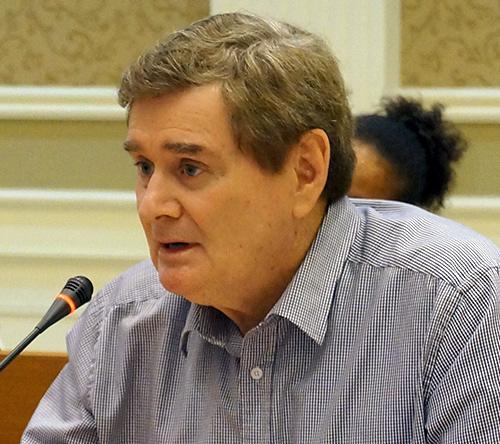 PHUKET: Phuket may be without an Australian Honorary Consul for months after the current consul, Larry Cunningham, retires from the post on September 30.

“Applications have been received and the selection is currently in process,” Mr Cunningham told the Phuket Gazette this morning.

“I don’t know how many people have applied. It’s being done through the embassy, not me,” he said.

“It might be a couple of months until they announce somebody,” Mr Cunningham added.

An officer at the Australian Embassy in Bangkok confirmed this, noting that whoever is selected will also need approval from the Thai government.

“We have no idea when the process will be finalized because we have to get approval from both the Thai and Australian governments,” said Korbua Laorujijinda, Media Officer at the embassy.

After September 30, Australians in Phuket requiring consular assistance will need to contact the embassy in Bangkok directly, Mr Cunningham noted.

The automated message will ask if emergency assistance is required after office hours.