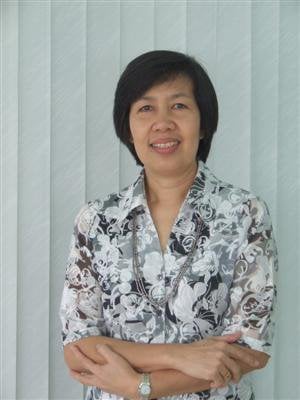 PHUKET: Around 2,000 Indian tourism professionals will gather in Phuket later this year if the island is selected to host the annual meeting of the Tourism Association of India.

Tourism Authority of Thailand (TAT) South Region 4 office director Bangornrat Shinaprayoon said the conference could generate as much as half a billion baht for the local economy if Phuket is chosen.

After the meeting V/Gov Tri said he promoted Phuket to host the event based on its transport, accommodation, services, tourist attractions and security.

The Indian delegation were very receptive and Phuket had ‘a good chance’ of being selected for the meet, he said.

The group also considered Pattaya and Bangkok as possible venues in Thailand, although Bangkok has been ruled out due to the ongoing political strife there.

Pattaya still has a chance, as do other rival destinations in the Philippines and Turkey.

The conference would last for three days. Dates are yet to be finalized, but the conference is likely to take place between mid-September and mid-October, at the tail end of Phuket’s low season for tourism.

If selected, the meeting would give a big boost to Phuket tourism by exposing so many travel experts to Phuket, Mrs Bangornrat said.

“India is a country with a growing economy and a large population,” she said. “Travel behavior there is changing, with many Indians traveling abroad now.”

The association will announce the winning venue next month, Mr Chattan said.