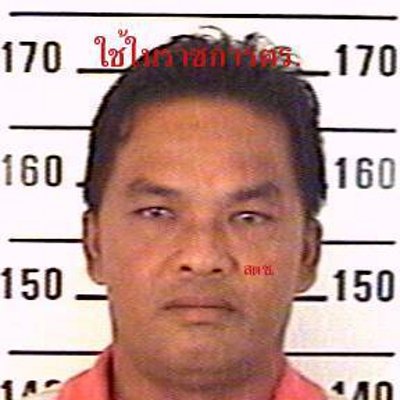 PHUKET: Phuket Police have issued an arrest warrant for one of two men wanted for the assassination of investigative reporter Wisut ‘Ae Inside’ Tangwitthayaporn on Thursday.

The warrant was issued after witnesses were able to provide police with the license plate number of the motorcycle used by the two men.

Subsequent investigation revealed that it was rented out to Mr Noppadol by a company in Patong.

The bike was later discovered in a swampy area in Rassada, not far from where the assassination was carried out.

It appeared to have been given a crude paint job to change its appearance from orange-and-white to orange-and-brown before the hit was carried out.

Phuket Police are under intense pressure to not only catch the assassins, but also to bring to justice those who hired them as well.