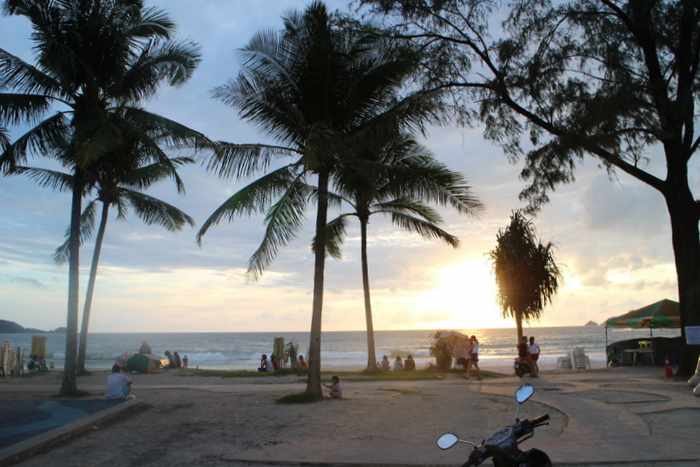 PHUKET: Taxi operators were no-shows at the media conference they scheduled for themselves at Loma Park yesterday.

The operators had called the meeting in order to publicize how the destruction of their booths by police had affected their livelihoods (story here).

About 20 reporters showed up at Loma Park for the 6pm meeting, but no taxi drivers appeared.

After about 30 minutes, the event organizer, who declined to be named, contacted a press representative and said that the meeting had been cancelled.

The drivers were concerned, he said, that they could be violating the martial law restriction against gatherings of more than five people.

He also said that the scheduled media conference was not “the right situation” in which to share their views.

The event has not been re-scheduled.

Cause of Phuket wall collapse that killed three still unknown