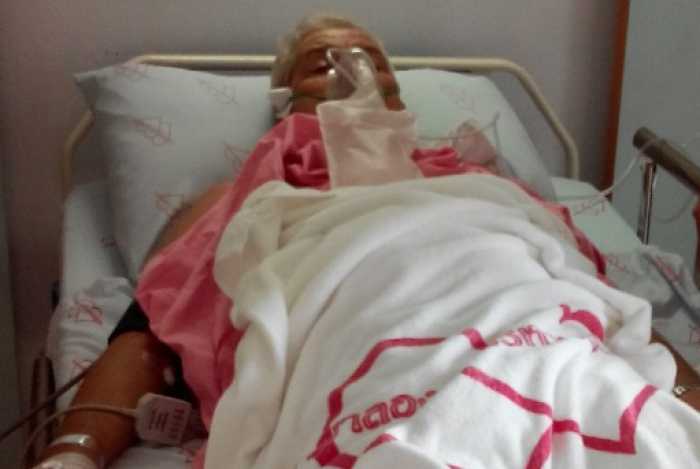 Ali Bouzgarrou, 67, who had been in the Intensive Care Unit (ICU) of Phuket Provincial Administration Organization (OrBorJor) Hospital, was moved to Bangkok Hospital Phuket yesterday for the surgery.

“He has barely been able to move his hands or legs because of the damage done to his spinal cord,” a representative from OrBorJor Hospital, who asked not to be named, told the Phuket Gazette yesterday.

“He was looking better than he did when he was first admitted, and he was able to respond to us. However, he still requires surgery to repair the damage.

“He refused surgery at first, saying that he wanted to go back to his home country to have the operation done. He ended up changing his mind after a few days.”

A representative from Bangkok Hospital confirmed that Mr Bouzgarrou had been admitted, but declined to comment further.

Mr Bouzgarrou was the last victim of the speedboat accident to be moved from the Intensive Care Unit (ICU), a staffer from the Phuket Provincial Public Relations Department told the Gazette.

There are 19 victims who will remain under observation for at least one to two weeks before they are discharged from hospitals on Phuket, the Gazette was told.

A total of 35 tourists were rescued after the crash. However, it wasn’t until Tuesday that search and rescue divers recovered the bodies of Ko Min Woo, 31, and An Sun Yong, 28 (stories here and here). The victims’ families flew home with the bodies early yesterday morning (video report here).