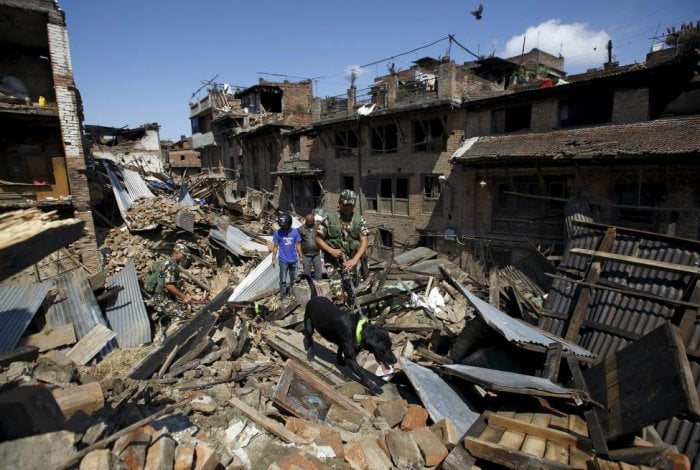 PHUKET: Donations to the ‘Phuket Together For Nepal Disaster Victims’ fund can now be made directly to a joint bank account held by the Phuket Governor and the President of the Phuket branch of the Thai-Nepalese Foundation.

The Phuket branch of the Thai-Nepalese Foundation, officially called the Shree Bhagawat Dhaam Sanatan Mandir Foundation, has already raised more than 400,000 baht to help survivors of the earthquake, which has claimed the lives of more than 4,000 people, with the death toll steadily rising, and directly affecting more than 8 million people.

The money raised through the fund will be handed over to the Nepalese Embassy on May 7.

“We prefer that people make money donations, because it will be much easier to use than trying to transport other relief items to Nepal,” Mr Panuphong said.

Two days of powerful aftershocks following the earthquake have left millions terror-stricken, as water, food and electricity are now in short supply, and fears of outbreaks of diseases begin to mount.

“We are trying our best to help the victims. More bodies are being discovered every day. However, we believe that sending money to bolster relief efforts by May 7 won’t be too late,” Mr Panuphong said.

“We have just over a week to collect more donations and make a difference to the millions that are suffering.”