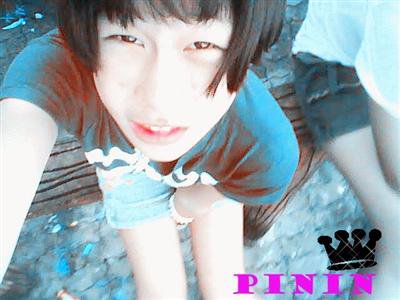 PHUKET: A schoolgirl who vanished after a Facebook session last Tuesday has yet to reappear, leaving the girl’s anguished mother to once again appeal to the public for help in locating her.

Samruay Saenthaweesuk, mother of 12-year-old Samudchaya “Nong Pin” Yanpunya, said she has not heard a word from her daughter since her mysterious disappearance after leaving an Internet cafe in Phuket Town last Tuesday.

“I haven’t heard anything, not from my daughter or anyone. After my daughter went missing, I went around to her friends’ houses and asked if anyone had found her, but I had no luck,” she told the Phuket Gazette today.

“After many people mentioned a social networking website called Facebook and raised the possibility that she might have gone away with someone she met online, I asked friends who were familiar with this website to help me learn to use it,” Mrs Samruay added.

Mrs Samruay is now able to monitor any activity on Nong Pin’s Facebook page, but thus far there has been none.

“She hasn’t come back to check her page at all,” said Mrs Samruay.

“This makes me even more worried about what went wrong and where she is at the moment,” she said.