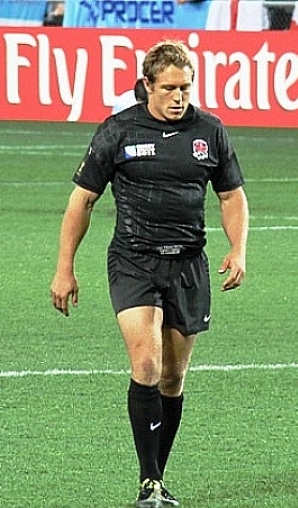 PHUKET: “To say I have played through four World Cups, two Lions tours, 91 international games and a ridiculous number of injuries and other setbacks gives me an incredibly special feeling of fulfillment.”

His international record includes six tries, 162 conversions, 239 penalties and a record of 36 drop-goals. His total of 277 points at World Cups is 50 greater than any other player.

Wilkinson is also the second youngest player to be capped for England (rugby union) at 18 years and 314 days. The youngest remains Colin Laird at 18 years and 134 days when he played against Wales in 1927.

The 32-year-old, now plying his trade for Toulon in France has a total of 1,246 career points which is second only to Dan Carter’s 1,250 in the history of the sport.

For many, Wilkinson may be remembered for his “squat” as he prepared to kick for goal, but for England rugby fans Wilkinson’s drop goal against Australia with just 26 seconds left on the clock to win the 2003 Rugby World Cup will always be a very special memory.