PATONG, PHUKET: A cremation ceremony was held last week for US serviceman Steve Swan, who survived for three weeks following a motorcycle accident on April 30 but died from complications on May 22.

The following obituary is provided by Lee Thayer, also a retired US Navy serviceman and, together with Steve, an owner of the Crow’s Nest Bar on Soi Sea Dragon in Patong.

“Steven Paul Swan was a resident of Hot Springs, Arkansas, USA but had lived in Phuket since 2004. As owner of the Crow’s Nest Bar on Soi Sea Dragon, off Soi Bangla, he was perhaps best known for his many tattoos and outgoing, friendly personality.

“Steve passed away on May 22 due to complications from severe bone damage he received in an accident on April 30. Temple services were held at Wat Tai in Chalong from May 29 to 31 May, with the cremation on June 1.

“Some of Steve’s ashes were returned to his parents in the US, while the remainder were scattered at sea in Chalong Bay by his friends here in Phuket.

“Steve served 22 years in the US Navy, reaching the rank of Senior Chief. He served aboard many naval vessels throughout the 7th Fleet, finally retiring aboard the USS Cowpens CG-63 that was forward deployed in Yokosuka, Japan.

Steve participated in several armed conflicts in the Persian Gulf and earned numerous medals and awards throughout his tenure in the Navy.

“You were better than the best.

Stayed a notch above the rest.

It was raining in heaven when you went down.

The Crow’s Nest was understandably closed for several days during Steve’s funeral services but has now re-opened for business.

Letter from Phuket to the World Boxing Council

Phuket gets another toy library from the Phuket Community Foundation 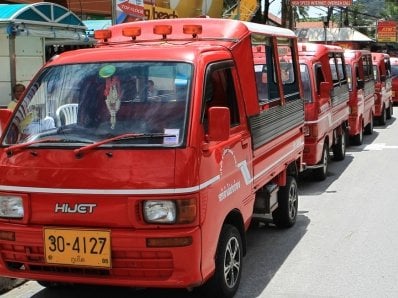 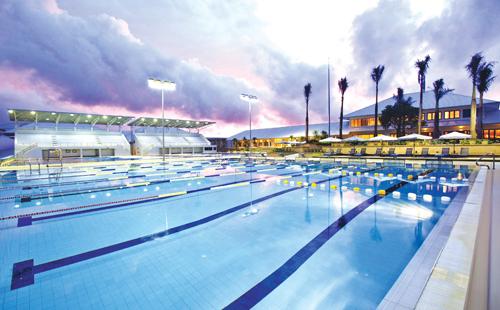 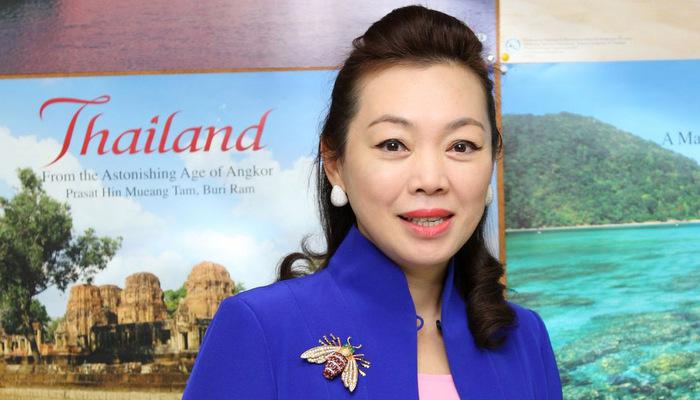 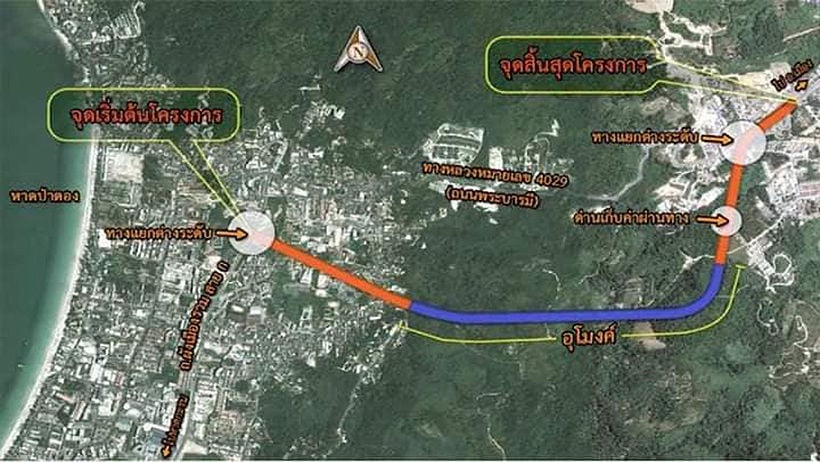 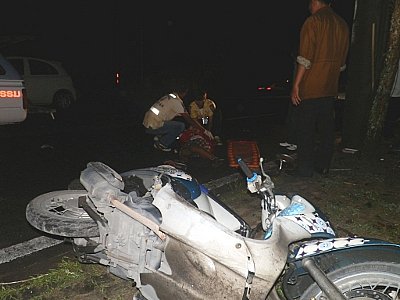