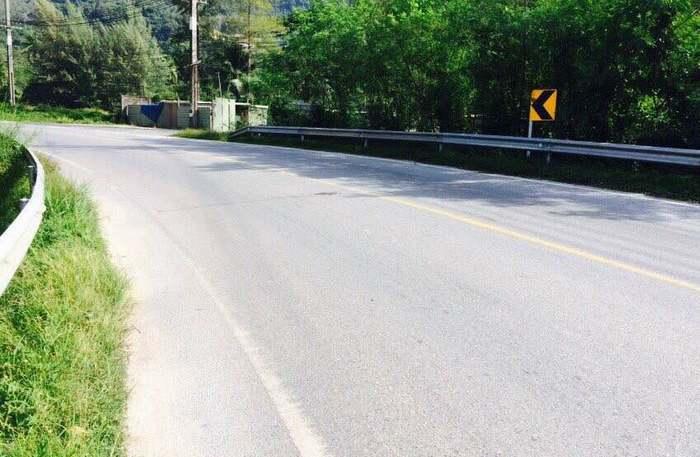 PHUKET: Police have yet to question the only witness to the death of a British woman who fell from the back of a Phuket tuk-tuk in the early hours of yesterday (Sunday) morning.

Elizabeth Corrigan, 29, was allegedly inebriated as she and a foreign man, who police decline to name, made their way from Soi Bangla in Patong to their hotel in Surin at about 3:30am.

“The driver of the tuk-tuk, Yongyuth Damkong, 44, told us that the pair had argued about which tuk-tuk to take back to their hotel. Eventually, they went with the one she had wanted to take,” Lt Prasert Thongprom of the Kamala Police said.

“The driver said he was only going about 40km/hr as he ascended a hill between Patong and Kamala when she fell. He was unsure what caused her to tumble out of the back of the vehicle.”

Ms Corrigan was rushed to Patong Hospital and then transferred to the better-equipped Vachira Phuket Hospital, where she was pronounced dead on arrival.

“We have yet to question the man involved in the incident, as he is too emotionally distraught at this point in time,” said Lt Prasert. “We will have a better idea of what exactly happened after we do.”

One killed, one injured after motorcycle plummets into canal