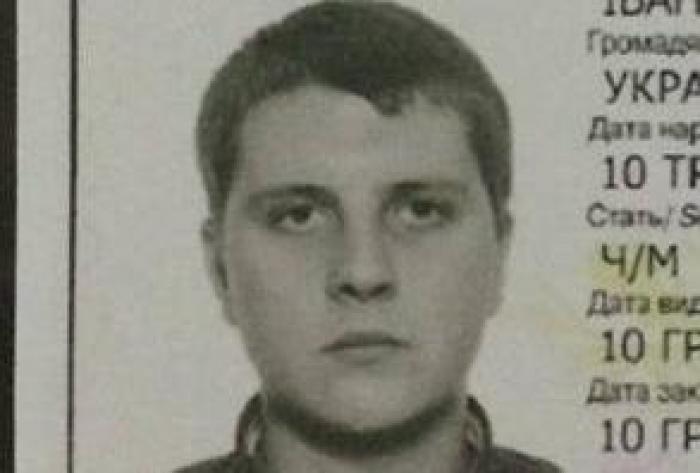 PHUKET: The owner of a Phuket bike rental shop put up a 30,000-baht reward on December 18 for any information leading to the return of a stolen bike.

“Mr Tretiak is wanted for defalcation. I am currently working on two separate cases involving the suspect and believe that he is involved in more,” Maj Thada Sodarak of the Chalong Police told the Phuket Gazette this morning. “It is not an easy case at this point, because we don’t even know if he is still in Phuket.”

Mr Tretiak allegedly made off with one of Anyaphach Karaya’s Honda PCX motorbikes, valued at about 68,000 baht, which was supposed to have been returned on November 23. Since then, Ms Anyaphach has been unable to contact Mr Tretiak by the telephone number provided.

Though Ms Anyaphach verified that Mr Tretiak was on a valid visa when he rented the bike, Maj Thada urged all rental shop owners to not only verify the picture page of a passport, but also ensure that the visa is up to date.

“Please make sure that the visa is valid for the entire period in which the bike will be rented. It is for your own protection,” said Maj Thada.

Maj Thada declined to give further information about the second case involving Mr Tretiak, saying only that it also involved a motorbike missing from a rental company. However, he did urge other motorbike renters who had rented bikes to the Ukranian to contact the police.