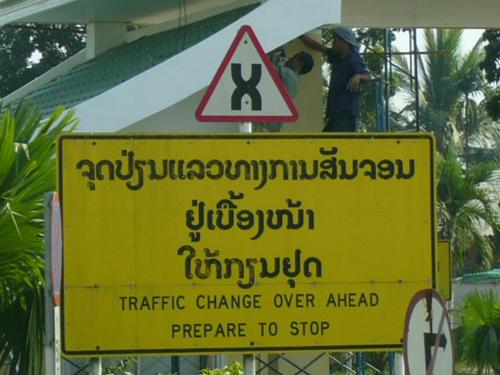 PHUKET: Police have requested an arrest warrant for the Laotian man wanted for repeatedly raping and impregnating his 15-year-old handicapped stepdaughter in Phuket.

The 40-year-old man, originally from Laos, has been at large since June 29, when his wife discovered what he had done (story here).

Police used a telephone number provided by the girl’s mother to determine that the man had gone back to Laos.

“We have two plans to apprehend the stepfather. Once we have the arrest warrant in hand, we’ll pass it on to immigration officials because this is now in their jurisdiction. We are also going to be on the lookout for the man because we believe he will return to Thailand,” Capt Teerasak said.

“We think he’ll be back because he doesn’t know that his wife reported him to the police, and he has two children here with her,” he said.

Meanwhile, doctors have recommended that the stepdaughter’s pregnancy be terminated.

Doctors at Vachira Phuket Hospital determined that carrying the pregnancy to term would bring health risks to the girl and the baby, Capt Teerasak said.

The girl, 15, is handicapped because of polio.

Glue-huffing monk on holiday in Phuket also a thief