Four detainees die in blaze at Nonthaburi police station
The Nation / Phuket Gazette
PHUKET: Four cellmates jailed for a range of minor offences died yesterday when a police station in Nonthaburi went up in flames and a guard fled with them still locked up.

The four men were killed in a fire at Sai Noi station which was believed to have been caused by an electrical short circuit.

The fire at 4am yesterday spread quickly after files in a storeroom caught alight. The four detainees, on the first floor, are thought to have died from smoke inhalation.

Pol Capt Somrak Yensabai said he heard a blast from the room next to the detention room. He then saw the raging fire and burnt his hands. He said he could not breathe, so he dashed out of the station to get help.

Families of the victims came to the police station to curse officers for failing to rescue the suspects. They screamed hysterically while collecting the bodies, and one tried to punch a police officer.

Governor Wichien Phutthiwinyu and Pol Lt Maj Naret Nanthachot, commissioner of Provincial Police Region 1, calmed them down by promising to investigate further and offering assistance to the next of kin.

Naret said if police were found negligent, they would be subject to disciplinary action.

The station gave each family Bt50,000 as initial compensation.

Naret said the families were more understanding when he explained that the officer on duty had tried to help but he could not find the key as the lights had gone off. The officer was also injured in the blaze. Police on the second floor could not help and got hurt jumping out the window to escape.


American hacked to death over 51 baht
The Nation / Phuket Gazette
PHUKET: A taxi driver hacked an American passenger to death with a machete on Saturday evening, after the man refused to pay a Bt51 fare and threw a coffee in his face. The suspect was later arrested and confessed to the crime.

Cherdchai Utmacha, 32, initially fled the scene at Soi Sukhumvit 85, after he attacked Troy Lee Pilkington, 51, on Saturday evening using a machete with a 16-inch blade taken from the boot of his taxi. The American had allegedly refused to pay the fee and walked away, believing he had been cheated.

Police arrested Cherdchai yesterday morning after staking out his apartment on Soi Chalerm Phra Kiat 46 in Bangkok’s Prawet district. Cherdchai was arrested and charged with murder and carrying a deadly weapon.

Quoting eyewitnesses, police said both men had scuffled after Pilkington threw the coffee in his paper cup at Cherdchai through the passenger side door window. Cherdchai had been yelling at the man to pay up. The suspect told police later that he took the long knife from the boot and confronted the American, but the victim attacked first.

The victim, a senior official at Caterpillar Thailand, sustained one deep cut to his head, one stab wound to the left side of his chest and two cuts to his left wrist. Paramedics later pronounced him dead at the scene.

Quoting the suspect, police said the taxi had been stuck in traffic near Sukhumvit 68, when Pilkington spotted that the taxi’s meter was already showing a fare of Bt51.

The passenger accused him of rigging the meter and got out. Cherdchai said he was enraged and grabbed the machete, only with the intent to threaten him.

He said he later threw the knife into a canal in Samut Prakan’s Bang Phli district and then threw his shirt away on Soi Kanchanapisek 45 as it was covered in blood stains.

Police gave no details as to whether they had retrieved the items for evidence.

“Yingluck asked Yuthasak to go on assisting her as her deputy,” a Government House source said.

The government has cast doubt on the authenticity of the clips.

On Saturday, “Thai patriot” posted on YouTube four audio clips of two men who sound like Yuthasak and Thaksin talking about the political and military situations in Thailand, including in the deep South, as well as the upcoming military reshuffle and a plan to help the fugitive Thaksin return to his homeland.

The sources said Yingluck told Yuthasak not to be concerned about what was not true. He should disregard campaigns by military officers to discredit him, as they were disgruntled about being skipped over for promotion, the PM reportedly said.

A source close to Yuthasak said the retired general told his aides that he would like to give up his new post because the controversy would cause him to lose the respect and trust of military brass.

Yuthasak also called Supreme Commander Thanasak Patimakorn and Army chief General Prayuth Chan-ocha and the two told him that they understood him, that he should not worry, and that they promised to cooperate with him in his work, the source said.

Yuthasak had consulted with his staff and decided to hold a press conference at the Defence Ministry today about the scandal, the source said.

Deputy Army spokesman Colonel Winthai Suwaree said the issue was only mentioned in online social networks and had not been verified, so it should not be linked to the Army.

The Army would stay out of civilian politics and focus on its responsibilities in the southernmost provinces, border security, drug suppression, natural resources, migrant workers and assistance for the people, he said.

Prompong Nopparit, spokesman for the ruling Pheu Thai Party, said the party was investigating the clips and found that they had been doctored by anti-government elements.

The voices in the clips were not those of Thaksin and Yuthasak and could have been faked by anybody, he said.

Democrat MP Suthep Thaug-suban called on Yingluck to examine whether the clips were authentic, as their contents could destabilise the country.

If the government later carries out actions discussed in the recordings, the people should oppose them, he said.

“From what I heard in the clips, it was very ugly,” he said. 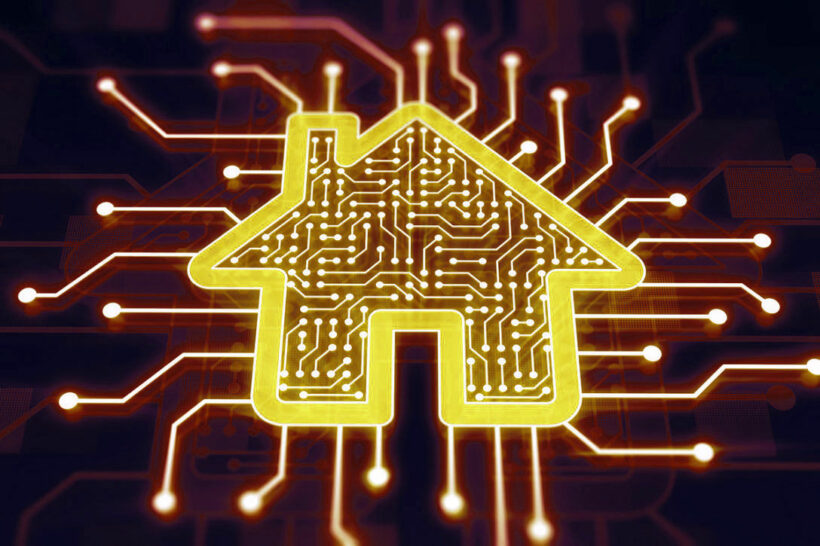 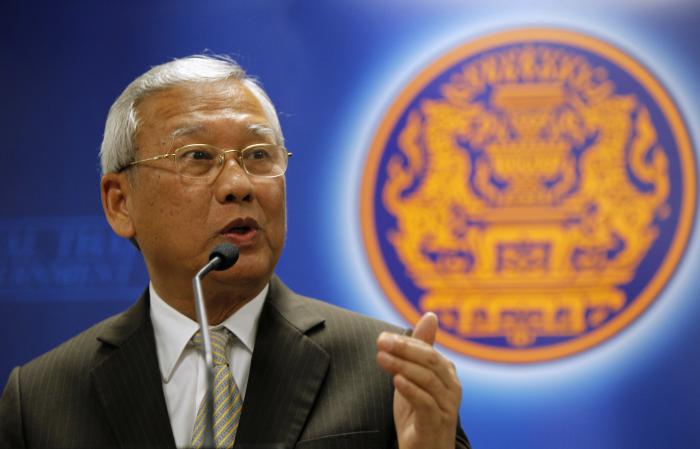 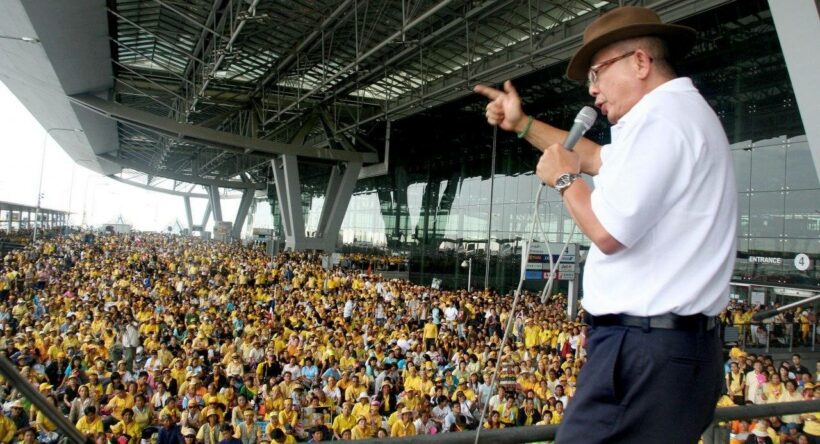 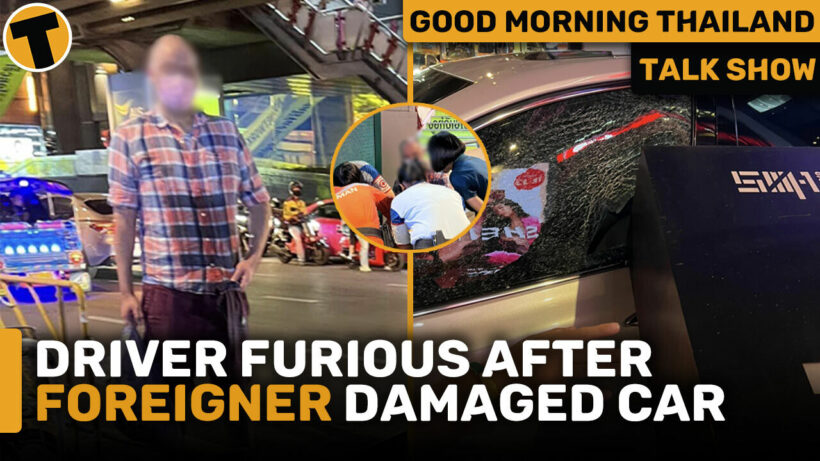 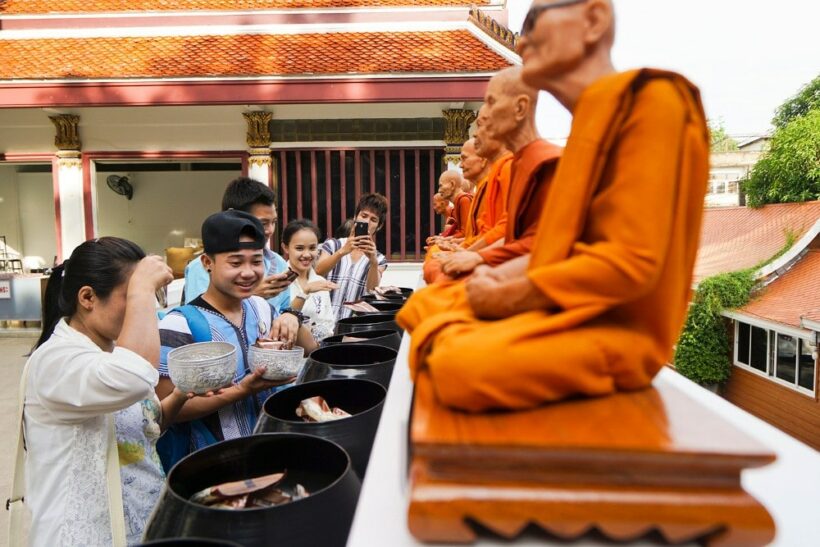