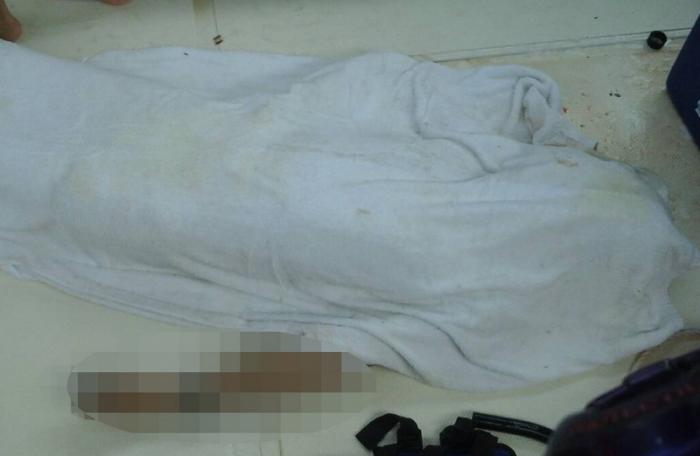 PHUKET: Police are hunting representatives of a tour company after a Chinese tourist died on a snorkelling trip off Koh Racha Yai yesterday morning.

The company that booked Weidong Lu, 49, and his family on the boat, does not appear to have provided a tour guide, explained Lt Wuthiwat Leangboonjinda of the Chalong Police.

“We are now trying to contact the tour company for a full explanation of why it appears that a guide wasn’t present to ensure Mr Weidong’s safety,” said Lt Wuthiwat. “The lack of a guide is illegal, as this is the person who should have provided instructions on how to snorkel safely.”

Mr Weidong was spotted floating unconscious by a crew member of the speedboat he was on.

“The crew told us that Mr Weidong and his family had been booked on the tour by one of a number of tour companies using the boat,” said Lt Wuthiwat. “Crew pulled Mr Weidong out of the water and started providing CPR.”

Mr Weidong was pronounced dead on arrival at Chalong Pier. His body was taken to Vachira Phuket Hospital to determine the cause of death.

“If we are able to confirm that no tour guide was with them, the company will face legal ramifications,” said Santi Pawai, director of the Ministry of Tourism and Sports (MOTS) Phuket Office.