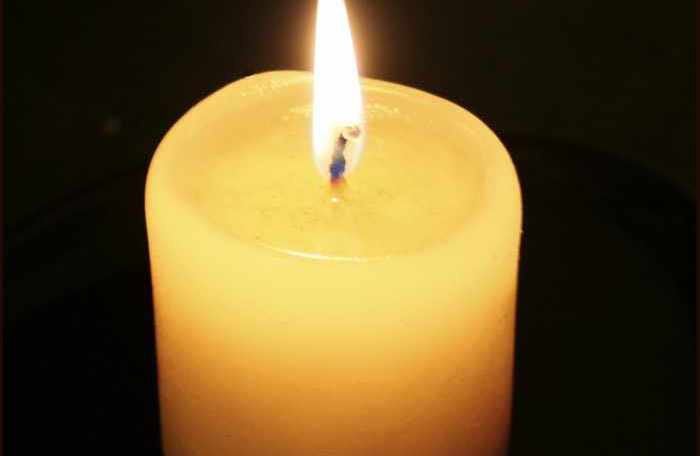 PHUKET: The sale of alcohol will be prohibited nationwide on Thursday and Friday in honor of Buddhist holiday Asarnha Bucha and the beginning of Buddhist Lent.

The ban will begin at midnight on Thursday and will last until midnight on Saturday, Capt Prudsatorn Yoothon of the Phuket Tourist Police told Phuket Gazette this morning.

“We have been doing our rounds in Phuket Town, on Bangla and at other alcohol retailers, to make sure they are aware of the ban. However, I believe Thai people, alcohol retailers and outlets already know that alcohol sales and purchases are prohibited during these two nights,” said Capt Prudsatorn.

Anyone caught serving or selling alcohol will be fined up to 10,000 baht, face up to six months in jail or both.

Thought government offices and bank branches will be closed, banks in shopping malls will remain open.