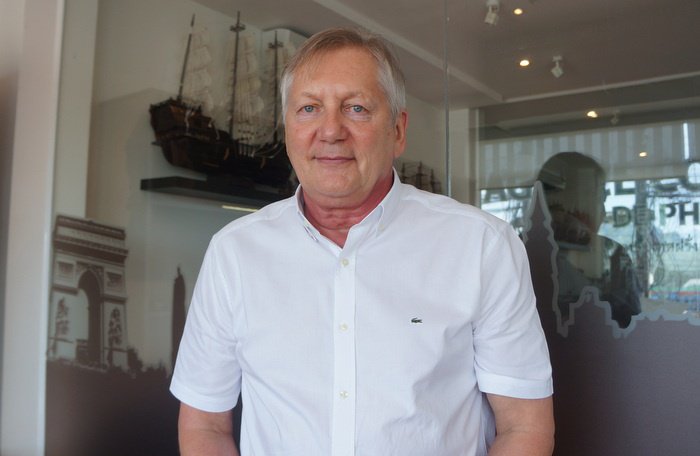 PHUKET: The French Consulate in Phuket has invited the public to come together in a moment of silence at 6 tonight for the victims of the terrorist attacks in Paris (story here).

“It is requested from the French Embassy in Bangkok to call on all French nationals who live in the area to join in the moment of silence,” French Honorary Consul Claude de Crissey told the Phuket Gazette.

The consulate is located on Chalermprakiat Rama 9 Road at The Royal Place in Kathu.

French Ambassador to Thailand Gilles Garachon will also be showing his support by holding a moment of silence at 6pm at the Alliance Francaise in Bangkok on Witthayu Road.

Violence breaks out at Krabi Airport