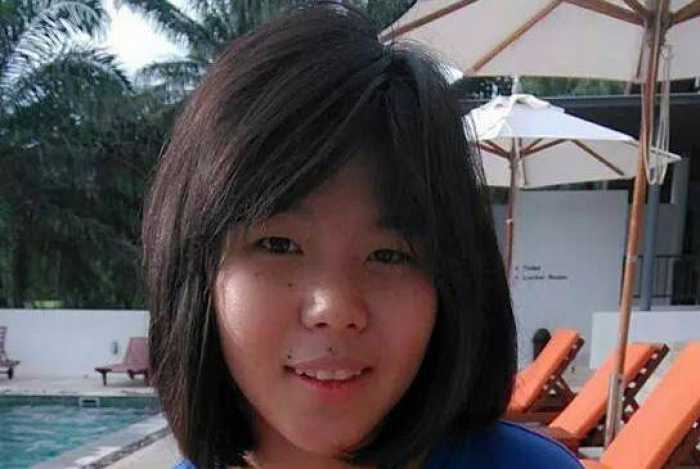 PHUKET: Kanyarat “Nong Chor” Kananthai, who was last seen selling her gold necklace in Phuket on Sunday, has turned up safe and sound in Udon Thani.

“At about 3pm yesterday, one of my relatives in Udon Thani called me to say that Nong Chor had arrived at her place. I am so relieved that she is okay,” said Ms Kanyarat’s 23-year-old cousin Amiyada Chompoonimit.

“I will let her take a rest and then find out whether or not she would like to come back to Phuket.”

Ms Amiyada filed a missing person report at about 9pm on Sunday after she became concerned for Ms Kanyarat’s safety (story here).

“I am so grateful to the island’s media for making the announcement about Nong Chor’s disappearance. I am sorry if I caused anyone to panic,” she said.