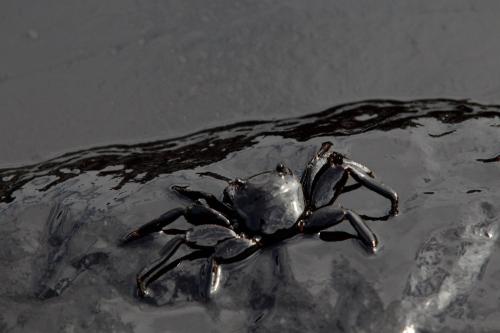 “Our five marine specialists will be working with their counterparts from Rayong, Chumpon, and other provinces,” Phuket Marine Biological Center (PMBC) director Ukkrit Satapoomin said.

“The first step is estimating the extent of the damage. We’ll be checking coral reefs, water quality, marine animals, seagrass ecology and environmental pollution in the areas that have been affected by the oil spill, including rocky and sandy beaches,” a PMBC team member said.

Once the extent of the damage is determined, restoration plans can be drawn up and implemented, the staffer said.

“At this stage, the mission is scheduled to last a week. However, if necessary, the PMBC team is prepared to remain longer,” said director Ukkrit.

The spill 20km off the coast of Koh Samet is the fourth largest oil spill in Thai history.