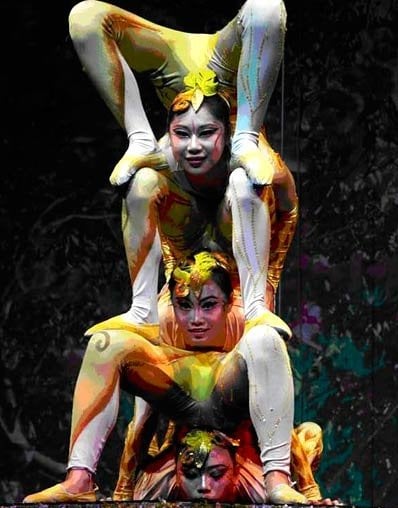 PHUKET: Phuket will ring in the Chinese New Year with top entertainment from mainland China.

Highlights include the gravity-defying stunts of Chinese acrobats from Kuyang, China; a martial arts demonstration by Shaolin warriors and a “Lion Gives Birth” dance reportedly never before performed in Thailand.

There will also be musical performances by Ruth The Star, winner of The Star reality TV show, Beck Palitchoke and the G20 Band.

Chinese arts and culture will be on prominent display the following weekend when Phuket City Municipality and related organizations host the 12th Phuket Old Town Festival, from February 8 to 10.